Home / Health / How Does Not Smoking Improve Your Life? 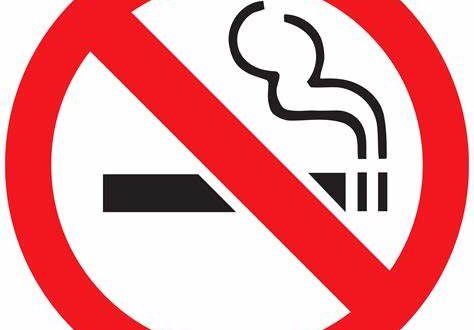 There are many bad effects of smoking related to health, social and psychological level which can harm the life of a person in great detail. For smoking people grow the tobacco tree whose leave which are mostly smoked or chewed and sniffed for many different effects. Smoking which involves tobacco which then contains a certain chemical known as nicotine. Nicotine is highly addictive chemical, and a smoking person can become a slave of nicotine for very long time. Tobacco other than nicotine contains nineteen different cancer causing chemicals, and together these chemicals are called tar. People smoke for different reasons such as they want to produce a sense of being well, to boost their mood, and to improve short term concentration and memory. This paper will go over the negative effects of smoking and why you should avoid or stop smoking.

Smoking is a major health risk, but still people give different reasons for smoking. Most of these justifications are not very reasonable. Smoking mostly starts at a young age because teenagers think that if they start smoking they will be considered as mature, but of course they are wrong and causing serious health risk for themselves. Smoking by many is a way to relax, but it comes with greater health risk for damaging the brain. Smoking is a very bad habit thus it should be quitted by people, smokers don’t risk their lives but lives of others who inhale the smoke.

Smoking effects differ from a person to another person depending upon exposure to chemicals of the cigarette. Smoking is not only a public health issue, but also it has a great financial cost on the nations. Until we stop smoking, more people will be addicted, more people will get sick, more families will be devastated by loss of loved ones, and bring great damage to the medical system of the nations. Harm of smoking on the body of a person is enormous and can easily make a body weak, and cause a slow and steady death. There are many facts related to smoking and deaths, for instance in the United States there were about 443,000 deaths by smoking, which is about one in five deaths every year. It is also believed that each year more deaths happen due to smoking compared to combine the deaths by Human Immunodeficiency Virus (HIV), alcohol, suicides, illegal drugs, murder and vehicle injuries. Due to smoking ninety percent of all lung cancer in men is caused, and eighty percent of all lung cancer deaths in women.

In conclusion, smoking is not only harmful to you but all the people around you. People who smoke have increased their chance of getting heart diseases and lung cancer. Smoking is a bad addiction and as soon as we can get rid of smoking it’s better for people around us. We should reduce the number of people who smoke in our society because it destroys our society from its core. It is an absolute necessity to fully understand the harms of smoking and stop it from taking the lives of many people. Smoking should be quitted by smokers to avoid financial losses and the harmful effects of health. We know almost every disease which is linked to smoking and causing the deaths thus it is time to say no to harmful effects of smoking. 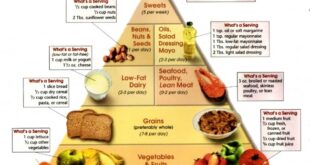 How Does Nutrition Improve Your Life?