Home / Global Environment / How are the Koalas? 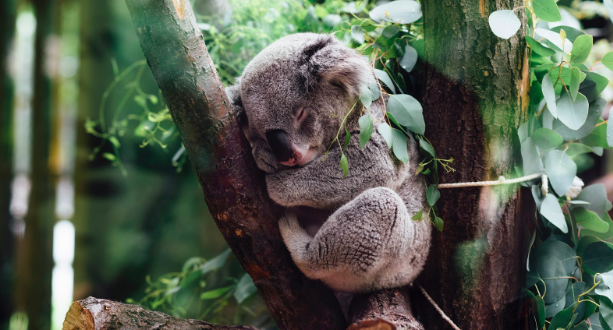 How are the Koalas?

Throughout the last few weeks, Australia has suffered tremendous wildfires, causing a loss of about 1 million hectares and 1,000 koalas. Just in Port Macquarie, a nature reserve, 350 koalas have burned to death. This incident has caused major fear in the public, as they fear the future of the animal in the reserve.

These fires are believed to have been caused in October by a lightning strike north of Sydney. Scientists believe the fires were exacerbated due to climate change, as drier and hotter winters help the fires.

Sue Ashton, the president of Port Macquarie, has said that koalas have an instinct that drives them to the top of a tree once the tree catches fire. Once the koalas are in the top of the tree, they curl up into a ball, hoping the fire will extinguish quickly. If the fire goes out quickly and only managed to touch the koala’s fur, then the koala will be fine. However, if the fire does not extinguish, the koala will die.

Terry Hill, a firefighter, said that koalas are uniquely vulnerable to the wildfires because they cannot run like deer, kangaroos or wallabies, koalas just are unable to escape from the fires.

Not just wildlife is being affected, people are too. The wildfires have perished hundreds of houses and about 4 people have died.

We must realize that our actions not only affect others, but directly affect us the most in the end.