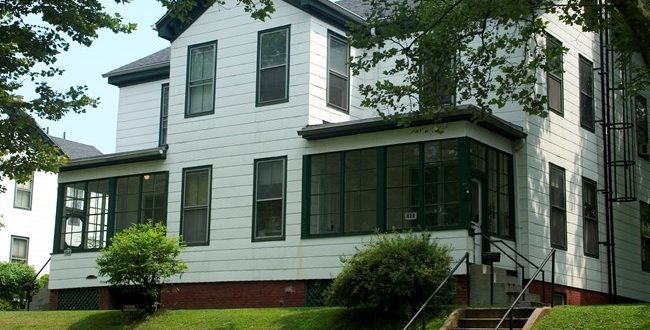 The affordable housing crisis in America is a real issue that plagues numerous low income individuals across the country. This stark problem, however, is especially visible in areas where the biggest tech companies are present––such as the west coast.

In Silicon Valley especially, tech mammoths hike up the price of housing, making living spaces increasingly unaffordable for the most disadvantaged and marginalized. This isn’t surprising, as engineers at the most successful tech firms are paid a heavy salary––oftentimes, 40% more than the national average. This means that those who weren’t as lucky at landing profitable jobs fall behind when it comes to finding shelter.

This problem is increasingly exacerbated when it comes to diversity. Indeed, large Bay Area corporations disproportionately hire white or Asian-American males, thus giving those demographics a boost while leaving others in the dust. As a result, many black and Latino people find themselves strapped for cash as living costs rise.

Recognizing that they are largely the root of the problem, these large corporations have attempted to step in to solve the problem. Recently, Google, Facebook, Apple, Microsoft, and other companies have each pledged large sums of money to help combat the housing crisis. For instance, Amazon built its own homeless shelter on its downtown campus. Supposedly, these well intentioned donations offer a solution to the emerging problem of the homeless.

However, these contributions are small in comparison to the company’s profits, and they only slap a bandaid on the problem. The money is merely a way for these large tech companies to be able to claim they are lending a hand, when in reality their efforts are meager at best. To effectively solve the problem, more structural level issues must be attended to. For instance, the blatant discrimination in hiring needs to be addressed to increase diversity and break the cycles of poverty that plague those that are constantly marginalized. In addition, governments need to prioritize education and social mobility that will allow those below the poverty line to climb up the socio-economic ladder and achieve success and self-sufficiency. Merely building shelters or donating to charities that help people once they have already been affected by homeless only treats the symptoms but ignores the root of the disease.