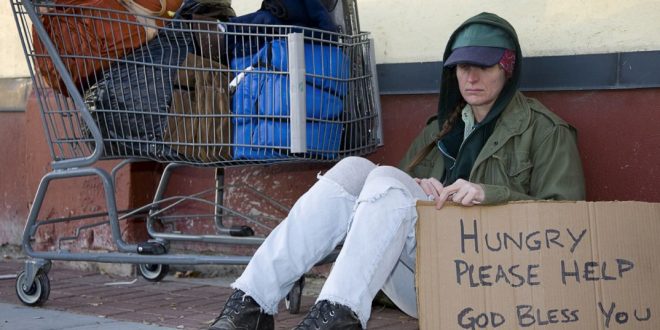 I have lived in a small corner of Cupertino, California my whole life. I was born and raised in Cupertino. Growing up in Cupertino, I’m naturally exposed to both the glistening side of Cupertino, and the run-down, dreary side.  This little town has become my second family, and I care about it. So when I see people aimlessly wandering the streets with nothing but the clothes they have on their back and a shopping cart, I feel as if my heart is bleeding. How is it fair that I get three meals everyday and have a variety of clothes to choose from, and yet these people have to struggle just to survive another day. I have more than I need, and there are others out there that could greatly benefit from just a little more food, clothing, and love. If I was mayor of Cupertino, I would work to help as many people I could, in hopes that I could make a change for the better. My goal as mayor would to be spread happiness, if it means even helping one more person in the world smile. I would strive to help issues like homelessness, poverty, and hunger.

Homelessness has been an issue that many, many people have tried to solve. Much of California’s population is made up of homeless people. In fact, California is responsible for 20% of the country’s homeless population. There are 578,242 homeless people living in the United States, that means that approximately 115,685 people in California are homeless. Some people are forced into homelessness due to poverty or loss of hope, and others chose the homeless life. My solution to help the homeless would be to build homes for them, provide them with job opportunities, and provide them with the simple necessities for life. I would build apartments that are especially reserved for people with low-incomes. The money needed to complete this building project could come from big companies in Silicon Valley. They could invest money in this project to help make it happen, and in return they could receive tax credit. This building project would also serve as a job for the homeless. I would allow the homeless to live in the apartment, but they must hold a job to pay off the rent. The homeless could hold a job as a worker in the apartment. I would also create an organization where we would all go out on holidays, and some especially cold days, and pass out food, water, blankets, and warm clothing to the homeless. Many homeless people die from freezing to death on the streets. As mayor, I would try to make sure no one dies simply because they don’t have enough blankets.

Another issue I would strive to help would be poverty. Poverty has been, and remains, a major problem. Poverty is constantly striking our foundations, weakening us. There must be a balance in the economy, in society. There are people who have more money than they could possibly spend, and others who are struggling just to live another day. In 2013, 21% of the people living in California lived in poverty. Poverty is very closely related to homelessness, it could also lead to homelessness. I would deal with poverty similarly to how I would deal with homelessness. I would strive to create jobs for the people who really need it. I would ensure that they didn’t have to struggle every day just to have enough money to support a family or themselves. As mayor, I would also set up many charity events to help the people in need of financial assistance. One organization I would set up to help people living in poverty would be a creative arts program. In this program, kids who are living in poverty would get to learn all sorts of creative arts, like dance, art, and theater, for free. They would be taught by volunteers. At the end of the program, the kids would put together an art showcase which would help them earn money for their families from the ticket sales. This way, the kids get an opportunity to learn something for free, and the money would go to help their families.

Another issue I would try to help would be hunger. Hunger is a big issue, but we can help just by doing one small act: stop wasting food. One third of the food produced for human consumption, across the globe, is wasted. It creates landfill and also causes many people to go hungry. That wasted food, that we so carelessly throw away, could have been someone else’s meal. Many bakeries and sandwich shops throw away the leftover bread at the end of the day and bake new bread for the next day, to ensure maximum freshness. But all that leftover bread would have served as a perfectly fine meal for someone who goes hungry every day. As mayor, I would make sure that untouched, leftover food isn’t thrown away and wasted every day. Instead, that it is given to the people who require that food to survive. I would also encourage families to reduce their amount of wasted food, because every little bit helps.

Previous Is It Asthma, Allergies or Both?
Next Trump’s July 4th Celebration