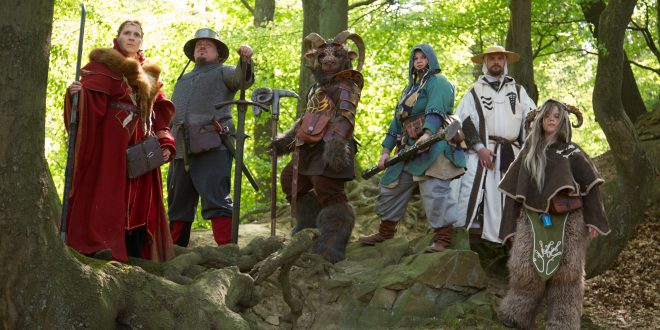 I Am Hobbit Assassin Miner 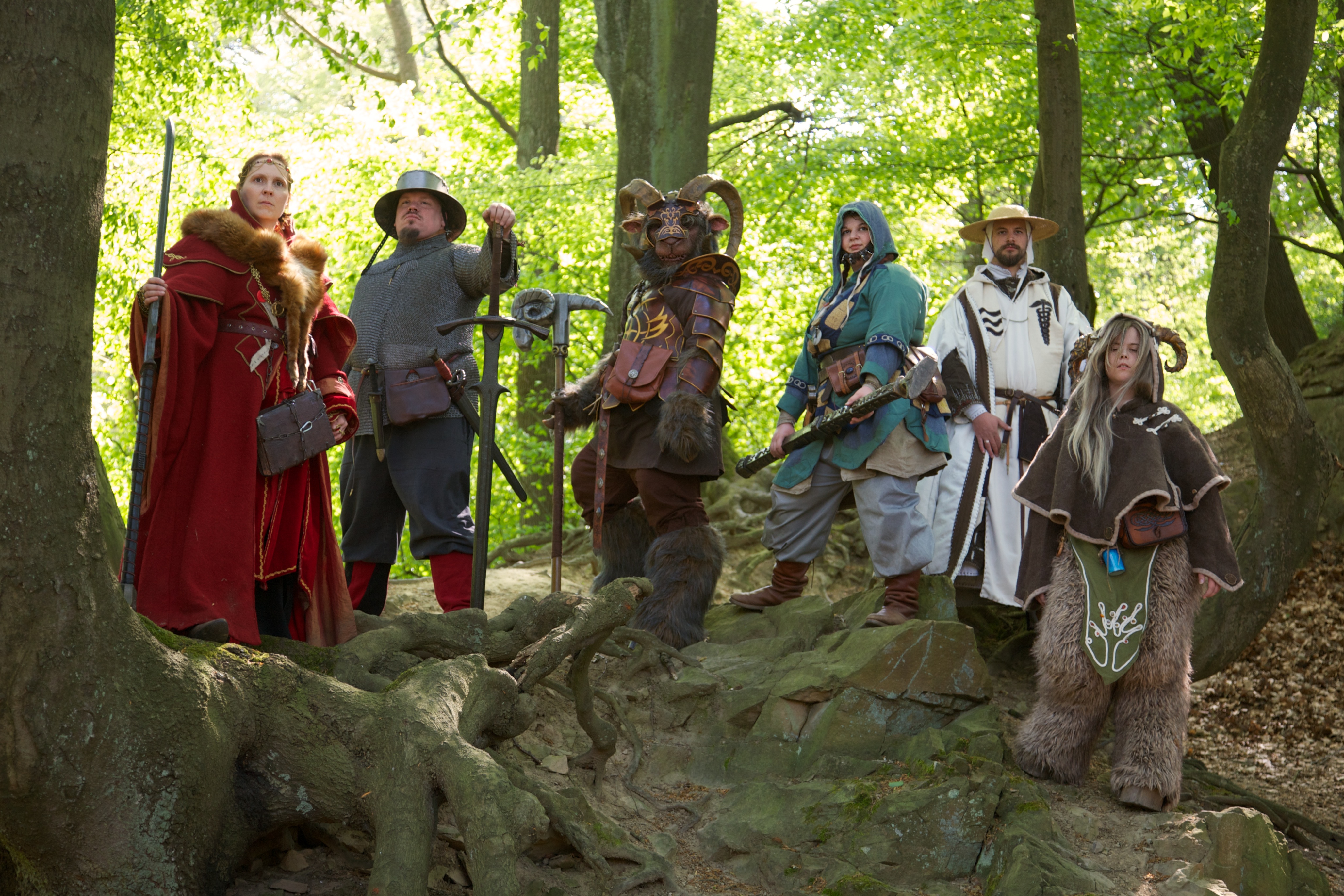 I’m standing with a group of hobbits, dwarves, centaurs, and a haunt in a semicircle around a hobbit prince, deep in a dungeon far from home. A few dark heros and skeletons canter into the dungeon. I ready my spells as my friends grip their weapons tight. Suddenly, a cascade of lightning shoots out from one of the axes of the enemy and I release a string of elder sorcery as my friends and I charge. After the dust clears, the group of heros and the hobbit prince stand victorious.

So what is this process exactly? Through LARP, or Live Action Role Playing. It has been around for about four decades, and has been widely dismissed for a long amount of time. But now, it is time it became more commonly seen.

Larping is a type of role playing game in which you physically move around and act out a fantasy scene, much like a real life version of video games and RPGs.

Why We Should LARP

LARPing is a good alternative to video games, as it involves high amounts of physical activity and imagination.  “Imagination“ in this context means being creative, not playing pretend, because in truth if you see people LARPing in a park than your immediate reaction is to wonder what is happening.

LARPing makes you put yourself in an impossible situation; this is helpful because it makes you think about the impossible, in turn helping you imagine hard situations, which helps you prepare. Plus, it is incredibly healthy, as it involves running around for 6 hours. As a person who loves video games, I believe that if I can transition from video gaming to LARPing, so can you.

LARP, a World of Fun

Typically, LARP worlds are incredibly intricate. In mine there are multiple events easily worth writing an entire book about (The Seers Plague, The Devouring Light, The Sun Fever, etc).  Also, the characters that you can become are incredibly fun to play, personalize, and fight as.

The greatest challenge of LARP is getting into LARP, and this in itself is not hard. The only reason to worry might be that in most LARPs, real functional armor made of chainmail or leather is required. You would also have to make weapons, clothes, face paint, and other roleplaying items. In the long run this is better but you can’t really start LARPing immediately. The ones I normally attend is much simpler. Different monsters or undead along with the different armours are represented by sashes. Custom armor and clothes are not required and basic default weapons and spells are already provided. Of course you can still make custom stuff but you don’t have to.  The greatest challenge here is actually finding a nice simple LARP to start off on, which there are a lot of.

How we can spread LARP

When I LARP I am willing to play for 5-6 hours. LARPs normally are run in common parks or school yards, but I feel that we need to put them into a designated place. Another issue is that  there are too many separate leagues. Even in one world, there are about 2 or 3 separate leagues. In mine there are two—one in my hometown of Palo Alto and one in San Francisco, which is about one hour away. So I feel the solution to this is to put everything into a place where all the people of that world or overarching league can meet and interact.

LARPing is the fun, healthy and underrated alternative to video games. A world of adventure, quests, journeys,voyages and battles awaits, so get some of your friends, get off this computer and start

Previous In Vitro Meat
Next Paper? Never heard of it