Home / Tech/ Science / High Tech Seems Immortal, But Will It Remain That Way 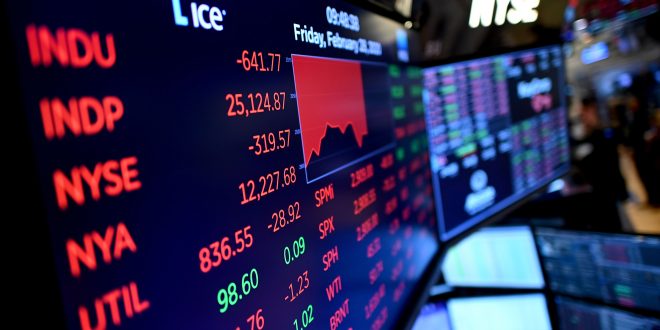 High Tech Seems Immortal, But Will It Remain That Way

Large businesses such as Amazon have only been selling for more and more. Apple, Facebook, Tesla, and general tech stocks of the S&P 500 are on a steady rise despite the world remaining in the midst of the coronavirus pandemic crisis. This seems to be fueled by the nature of work at these employers; employees at most of these companies require little to no interaction that needs to be done face to face. After the initial shocks from the uncertain future brought about by the disease, most larger tech companies seem to have recovered quite well.

However, there is still much doubt regarding the stability of these stocks, as CEOs of these companies have their own thoughts. Jeff Bezos said that pandemic-related expenses would consume all of the company’s profit in the current quarter. This is part of a long term strategy to fight against the effects of Coronavirus on workers. Many other companies are taking similar actions, and as time drags on, the costs will rack up and slowly eat up company reserves. Although the situation appears fine on the outside, and unsustainable reality lies inside, which can only be resolved by ending this crisis. Elon Musk echos these doubts when he tweeted that Tesla stock was “overvalued”, which is the result of people’s belief that tech companies will be able to thrive even in such a disastrous environment. As for Alphabet, its diversity seems to help it stay afloat, although similarly, it will most likely not be able to outlast this scenario forever.

Currently, the situation is extremely volatile, with the number of new cases not receding. It is unlikely for any large tech companies to go bankrupt, but this will most likely become a significant setback which will hinder society as a whole.

Previous #MeToo in 2020
Next Dislocation