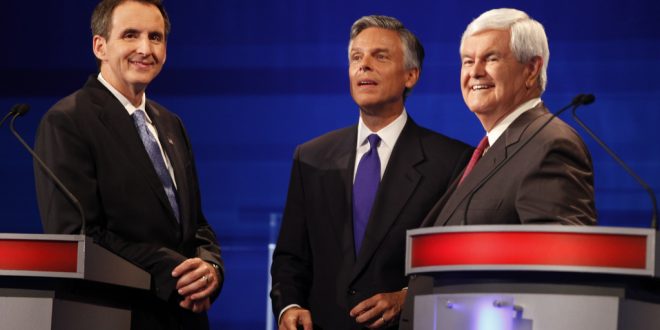 The words begin flowing smoothly out of his mouth, a carefully constructed case about the capital gains tax and its abolishment. He’s in a high school debate round, part of an activity that develops a wide range of skills. Debate is an activity where teams of either one or two argue with each other on a relevant topic in a specified, organized format. Through this seemingly simple activity, debaters accumulate unprecedented benefits that will help them through all walks of life.

First, debate improves students’ knowledge of current events. High school debate topics always revolve around the important issues of the status quo; past topics have included the action plan regarding North and South Korea, gun control, and the Cuban embargo. By participating in debate, students are forced to research these topic areas, effectively increasing their knowledge of current events. It is important for students to be knowledgeable of the current world and understand society if they desire change it. Similarly, without knowledge of the society’s current state, one would see no need for change.

Second, the activity changes students’ mindsets. Prior to joining debate, many students engage in arguments that are shallow and one sided. They often fail to see the other side of the issue, or are quick to assume based on first impressions. Debate, however, changes the norms of arguing for those who debate. They see both sides of issues they may have already had a first opinion on, and weigh fairly based on the time frame, magnitude, and probability of certain impacts or arguments. Debaters have the ability to find fair and well thought out answers to everyday conflicts.

Most importantly, debate drastically improves public speaking abilities. Debate does not only benefit those who are naturally shy, but it also teaches relatively outgoing students how to give productive speeches in a professional manner. This activity significantly boosts confidence and makes presentations and oral reports of all kinds a breeze. In the future, debaters are more willing to speak out on the issues that matter, and others are often impressed at their skill.  Debaters are also more likely to take initiative and exhibit leadership. Leadership and communication skills are essential for anyone specializing in any field. With the ability to bring people together and pitch ideas, everything becomes a lot easier.

The next time you’re looking for a new activity to join, remember debate–––it brings enormous benefits to anyone no matter their interests.

Previous Update: Thailand Soccer Team Rescue
Next The Dark Side of Artificial Intelligence