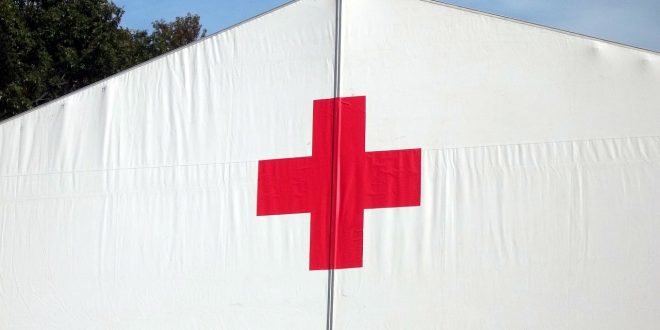 The creator of the Heimlich Maneuver and numerous other medical techniques, Henry Judah Heimlich helped save millions of lives. His discoveries and inventions were put to use immediately by the American Red Cross Organization, and is part of the basics of first aid training.

Born in Wilmington, Delaware, Henry Heimlich was not always interested in the Medical Industry. He moved to New York, where he spent his high school years, and went to Cornell University to become a Drum Major for Cornell’s Big Red Marching Band. From there, he turned to medicine and technology, and received his Bachelor’s degree in 1941. Two years later, he received his master’s degree, and began his career as a surgeon.

During World War II, he was sent with a naval group to Asia, where he created a treatment for trachoma, a previously incurable infection that can lead to blindness. In 1957, he became the first American surgeon to replace a defective esophagus with a tube, a procedure called the reversed gastric tube operation. During the Vietnam War, he devised a mechanism called the heimlich chest drain valve, which saved thousands on the battlefield with chest wounds and lung punctures.

Probably the most renowned of his inventions, the Heimlich maneuver was a “simple treatment to a complex problem.” Over 5,000 American die every year from choking in the 1970s, and Heimlich sought to relieve this problem. By pushing on the stomach from the back, one can force the object out of its stuck position in another’s throat using air pressure. This maneuver helped save many lives, including President Ronald Reagan’s.

Malariotherapy was also one of Heimlich’s breakthroughs, yet the deliberate insertion of malaria into one’s body to fight cancer drew lots of criticism and gave Heimlich a bad reputation. Henry Heimlich also patented a machine called the Micro-trach, a compact and portable device which worked more efficiently and effectively than traditional Oxygen delivery systems.

Over his 96 years of life, Dr. Henry Judah Heimlich would save millions more to come, and helped the medical industry advance at a rapid pace. Heimlich passed away on December 17, 2016 in his home in Cincinnati.