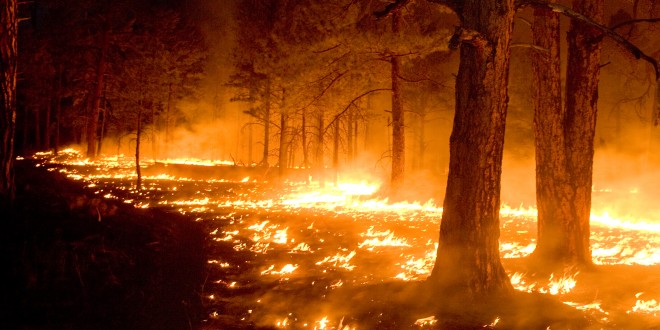 We’re constantly told to donate. “Donate to PTA! Donate to Cancer Research! Donate to the girl scout troop!” In addition to that, you’ll have people knocking on your doors asking for donations as well. It’s super annoying. Honestly, it’s ridiculous how there’s so many people asking for our money. Schools are supposed to function just fine without asking for $600 per student each year and cancer research can be funded by bigger companies. And let’s not even bring up girl scout troops. But now, there are actual people around you that need your help–immediately! They don’t need your money, but they do need some warm clothing, blankets, and maybe a toy for the little ones. These people are the ones affected by the recent wildfires.

There have been intense wildfires in Wyoming, Napa, and Colorado. In Big Piney, Wyoming, there was a forest fire called the Fontenelle Fire. This fire was so big that firefighters came all the way from Alaska to help with the flames! This fire burned about 150 square miles of this city. In Napa, there was a really recent fire that happened just a few weeks ago. California, especially, is in a huge drought and huge forest fires are created. Dying grass, forest fires, the lack of water, and many other horrible things are happening in California. Houses were burned down in Napa. People lost their clothing, furniture and personal belongings. 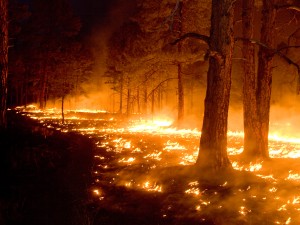 In Colorado, it was said that half of the equipment used to stop these wildfires from reoccuring in that area. Tens of thousands of people were getting warnings about the fire in Colorado Springs. The fire devoured about 83,200 acres of land on June 9th. This fire is the second biggest in Colorado history. Two wildfires in California caused one death and 480 people lost their homes.

All these awful things are happening in the U.S. because we’re in a drought and wildfires are spreading. Grass and trees are very easy to be caught on fire because they are dried up. So just remember, we’re in a severe drought and we need to stop destroying our environment. If you can, please donate clothing or any other items for the people affected by these wildfires. They’re in need of comfort and a home.

Cindy is senior at Henry M. Gunn High School and is incredibly honored to be a part of the Rising Star Magazine team. She enjoys belting out Disney songs, playing piano, watching Chinese dramas, and babysitting. Cindy serves as California DECA's VP of Silicon Valley and is also the singing teacher at FCSN and the President of HEARTS Nonprofit. She can be contacted at cindy@risingstarmagazine.com
Previous Chinese Schools
Next New Horizons Pluto Historic Flyby