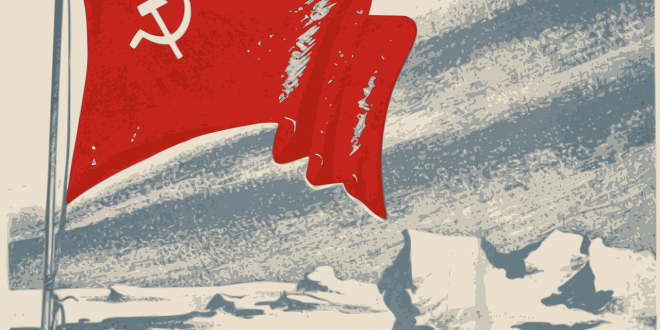 Healthcare in the Soviet Union

The Soviet Union, like any other communist nation, had a socialist healthcare model. Named the Semashko system, after Nikolai Semashko, the People’s Commissioner of Public Health in 1928, the citizens’ healthcare needs were paid for by the government. All health personnel were state employees. The Semashko model has been considered one of the most cost-effective system to cope with the medical necessities of its own time.

When dealing with infectious diseases such as tuberculosis, typhoid fever, and typhus, the Soviet healthcare system was very successful, and provided Soviet citizens with free medical care, contributing to the improvement of the nation’s health condition. However, the Communist ideology heavily favored blue-collar jobs, meaning doctors were often paid less than an average bus driver. Unfortunately, like all machines plagued by an incompatible operating system, the system finally broke down.

By the mid-1980s, the system fell into disrepair after budget cuts, and overall quality of performance quickly fell. Many medical treatments and diagnoses were unsophisticated and substandard, with doctors often making diagnoses by interviewing patients without conducting any medical tests. Surgery often resulted in serious infections and modern medical supplies and equipment were always in shortage. Soviet hospitals also offered poor hotel amenities such as food and linen. The population had no incentive to be doctors, resulting in a shortage of medical personnel. Those who did become doctors had very little training. Some of the smaller hospitals had no radiology services and a few had inadequate heating or water. A 1989 survey found that 20% of Russian hospitals did not have piped hot water and 3% did not even have piped cold water. 7% did not have a telephone. 17% lacked adequate sanitation facilities. Every seventh hospital and polyclinic needed basic reconstruction work.

With that said, although the original Semashko system was revolutionary at its introduction and served the Russian people well for decades, the communist ideology just did not allow it to grow and flourish like the socialist healthcare systems of Switzerland, Singapore, or the Scandinavian regions today.

Previous Killed Over $2
Next Finding Life in Extinction