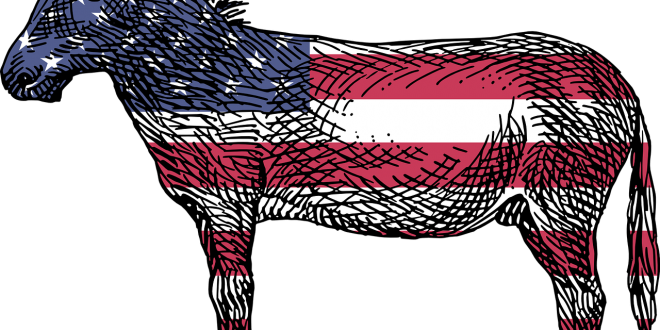 Many may think otherwise, but health plays an important role in today’s politics. Over the course of our country’s vast history, we have experienced countless campaigns to decide who gets the privilege to lead our country. Many of these endeavors have resulted in the start of many controversies. As we all know, the election of 2016 is coming up, bringing with it rumors and insults, and arguably most worrying of all, big-mouthed candidates. Many things that they have said are controversial, as with the sides they take (or don’t take) in political issues.

Recently, the Republican nominee Donald Trump has brought up a worrying claim about his primary opponent in the presidential race, Hillary Clinton. As the Clinton Campaign came under fire from the media regarding these rumors, conspiracy theorists start to join the fight, and fueled the already raging fire. These conspirators, even though somewhat looked down upon by the public, have a good reason to stir up the rumors. In a recent rally in Cleveland, Clinton suffered a large coughing attack which lasted for almost 10 minutes throughout her speech. She can be seen coughing out green mucus as she grabs some water from a drinking glass.

As the heat finally started to die down weeks later, Former New York City Mayor Rudy Giuliani restarted the rumors about Clinton’s physical and mental health. His statements of Clinton’s incapability to stay healthy is backed by a recent survey, showing that 70% of the doctors surveyed described Clinton’s health problems as “serious, possibly disqualifying.”

Her primary competitor, Donald Trump, has not fared well with his health either. His doctor’s medical report read “healthiest individual ever elected to the presidency,” which was declared fake and very suspicious by Clinton’s campaign. It was later revealed that the doctor spent no more than 5 minutes writing that report.

All in all, politics, especially for the presidency of the United States, can be very cruel and confusing. As shown in this year’s race to the White House, politicians and candidates will say anything to diss their opponents and gain the population’s confidence. Even a candidate’s health can be used against them.