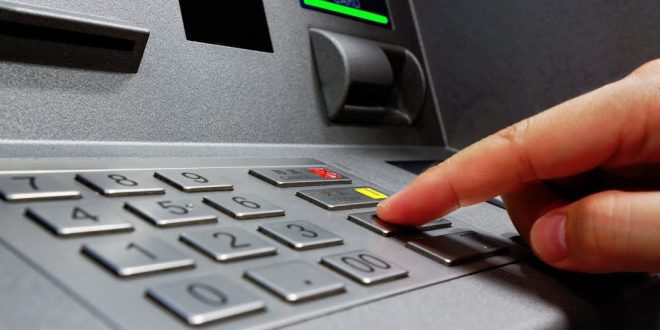 ATMs have always appealed to some of the dumber criminals. It’s full of cash, yes, but it’s challenging to break one open. Not to mention if you do anything like deface an ATM or try and physically install a skimmer on it, you’d most likely get caught immediately and then spend time in jail. But recently, hackers have been attempting a new method.

The new method has several advantages over the old-fashioned breaking act of breaking one open. It allows a hacker to make the ATM spit out tens of thousands of dollars without ever physically touching it. There is no need for physical interaction with the ATM, as opposed to all previous methods. One of these malware attacks, called the Ripper malware, has already stolen $346,000 worth of baht from ATMs in Thailand.

The world has been changing rapidly for several years, with new and improved technology always being invented. But this also means a new set of dangers and risks, and new ways for people to commit crimes. Financial institutions and enforcement agencies have to adapt as well, to make sure that this kind of crime will not happen in the future.

Previous Friendship
Next Self Control