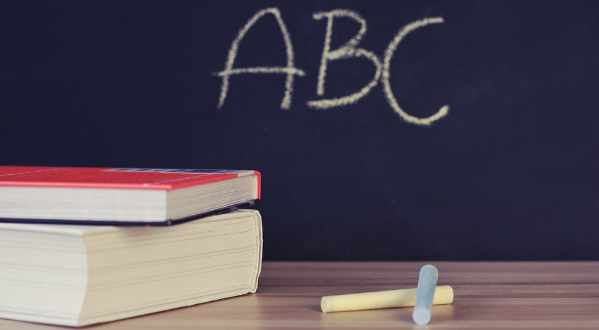 Why grades don’t define you

In today’s competitive environment, students often find that they are pressured by their peers, as well as their parents to achieve more; this is especially prevalent in Silicon Valley, where students often feel that their performances in high school and college will determine the rest of their lives. However, this is not true; while school is definitely important, your performance in it will not necessarily determine your future. Even without a 4.0 GPA, one can be extremely successful later in life.

High school is much more than a place to earn good grades; it is a place to learn, make friends, and prepare oneself for adulthood. Though grades are definitely important in determining the college that one goes to, one can be perfectly successful, even at a college that would not be considered top-tier. The average salary in the United States according to the US Census Bureau is $50,756. And more likely than not, the majority of these people did not go to top schools. That’s not bad at all.

While students may feel pressured to hold high grades, ultimately, these grades do not define you. Colleges are looking for a lively student rather than one who is just obsessed with their grades. According to the New York Times, “They’re realizing that many kids admitted into top schools are emotional wrecks or slavish adherents to soulless scripts that forbid the exploration of genuine passions”. Colleges want someone who is well-rounded and not one-dimensional.

Although students should try to do well in school, they should not stress too much about maintaining top-tier grades and try instead to enjoy high school while it lasts. Pursue your interests and don’t let your grades be the only thing that you spend your time on. The world won’t stop spinning because you got a B or a C in some class. Enjoy life to it’s fullest!