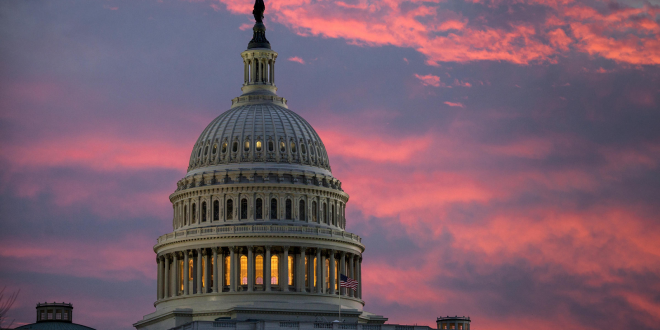 Early December 2nd, the Senate passed a Republican tax reform bill in a 51-49 vote with no Democratic support. It will go to conference, where House and Senate members will negotiate a combined bill.

“Not a single member of this chamber has read the bill,” Senate Minority Leader Chuck Schumer, who argued against the bill, said on the Senate floor before the bill passed.

The Senate bill will lower the corporate tax rate from 35 percent to 20 percent, change individual tax brackets, limit state and local tax deductions to property taxes capped at $10,000, and increase the child tax credit up to $2,000.

According to a Joint Committee on Taxation analysis, the bill is expected to add more than $1 trillion to the deficit over the next decade, though there was concern that the bill would be delayed for fiscal reasons.

Overall, the passing of the bill is a major Republican accomplishment, as it is their first passing of a significant piece of legislation since taking control of the Senate, House, and White House.

Roger is a junior at Carlmont High School in Belmont, California. Roger serves as an officer of Help Everyone and Remember to Share (HEARTS) non-profit. Roger founded the first California Business Professionals Association (BPA) club at his high school and is active in other STEM related clubs. Outside of his busy school schedule, Roger practices karate, plays saxophone, reads, and volunteers for several worthy social causes in the US and China. Roger is extremely honored to serve as the News Column editor for the Rising Star Magazine.
Previous Sleep In: Schools are Finally Starting Classes Later in the Day
Next Christmas Packaging: A Dilemma