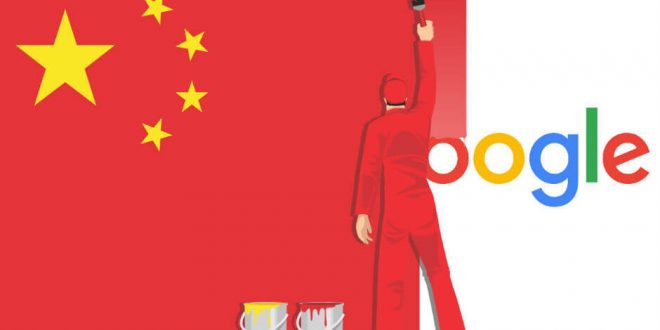 The great firewall. It is a firewall that blocks sites not approved by China’s communist regime. This includes many popular social media and news sites such as Facebook and Google. As a result, Chinese sites such as Baidu and WeChat have risen to take their place.

But recently, there has been speculation about Google’s plans in China. According to The Intercept, Google is planning to create a censored search for users in China. They would block out and search queries that are deemed sensitive topics by the Chinese government. However, this move is questionable with the current state of China. Their project has not yet been approved by the Chinese officials, and it seems very unlikely that it will be approved. Experts believe that even if Google’s censored search is allowed by the Chinese authorities, they will still be crushed by Baidu’s overwhelming popularity.

The censoring itself is sure to bring up a lot of controversy with activists. Many people are criticizing Google for breaking their policies. Google has attempted to create such a search before, and with it came the same complaints as now.

If all this speculation is true, this new search engine will be a bold move by Google. They are hoping to take a part in China’s fast growing industry, although they will be against strong competition by Chinese companies. But Google is also entering the Chinese market in other industries also. Even after they pulled out of China in 2010, they still maintain some facilities there. They are also making deals with Chinese companies that would allow them to enter other Chinese markets in a less controversial and smoother ways. China is a new battlefield for Google, and will test Google’s ability to negotiate with the Chinese government while staying competitive.

Previous The Irony of Jokes
Next Salmonella