Home / News / Are We Going To Lose Our Internet? 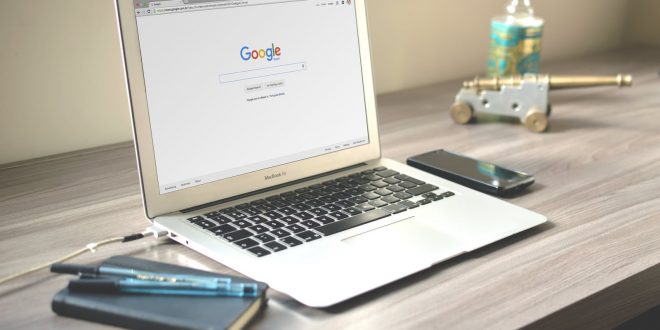 Are We Going To Lose Our Internet?

On Thursday, December 14th, the FCC, also known as the Federal Communications Commission, repealed the rules regarding net neutrality.

Net neutrality is the principle that all internet service providers, or ISPs, must provide equal access to all websites and apps, regardless of their content. For example, under net neutrality an ISP cannot censor or block any content a user is accessing and cannot purposely slow down a connection (throttling) to influence the use of a non-throttled website. During Barack Obama’s presidency, the FCC voted in February 2015 to classify ISPs as a public utility under Title II of the Communications Act of 1934. Due to this, the FCC adopted no-blocking, no-throttling and no-paid-prioritization rules in order to control how companies provide services to consumers.

Since the repeal will not go into effect immediately, the consequences have yet to be seen. Regardless, millions of citizens are outraged by this decision. Many state attorneys and organizations plan to file a suit to prevent this change. The FCC chairman, Ajit Pai, defends this repeal by stating that it will eventually benefit consumers. By “promoting competition” he claims, “broadband providers will have more incentive to build networks, especially to underserved areas,” and offer a wider variety of options for internet service. Critics, however, argue that consumers will have a more difficult time to access content online, and that newer companies will have little to no chance of competing with larger ones.

Despite the debate, major telecommunications companies such as AT&T and Comcast have promised consumers that their online experiences would not change. Pai and his colleagues also share this thought, but many people doubt its verity.

Presently, future of the Internet is unclear, but if the decision goes into effect, the Internet as we know it might drastically change within a few years.

Roger is a junior at Carlmont High School in Belmont, California. Roger serves as an officer of Help Everyone and Remember to Share (HEARTS) non-profit. Roger founded the first California Business Professionals Association (BPA) club at his high school and is active in other STEM related clubs. Outside of his busy school schedule, Roger practices karate, plays saxophone, reads, and volunteers for several worthy social causes in the US and China. Roger is extremely honored to serve as the News Column editor for the Rising Star Magazine.
Previous How to Avoid Procrastination
Next Taking Care of Our Own Bodies