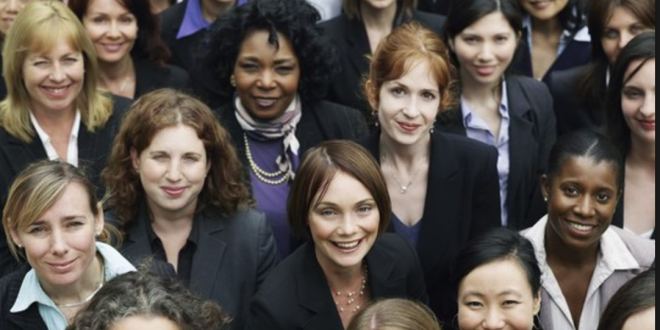 From the beginning of history till recently commonly accepted theory, women are deemed inferior to men.   In the Bible, woman was created by using one bone of man.   In Darwin’s The Descent of Man, men attained “a higher eminence” through natural selection.    But are these preconceptions still true as of today?

In ancient world, human tribes had to fight against each other to win land and resources to survive.   The level of physical strength, ingenuity, maneuver were required to win battles.  Men did played a more important role with their physical strength to protect land and hunt while women were confined at home bearing and raising children, cooking, and doing housework. Women’s patience and perseverance levels are stronger, but at the time, these qualities weren’t considered as important as men’s skill to ensure the tribe survive.

However, in nowadays, things are changing.   With fewer wars and dramatic social uproars, people needs more skills to keep society in line.   Academic study and daily jobs require just as much patience and perseverance for people to succeed. In many fields whether from education to health-care, women and their innate skills are simply more fit in these roles .

The human race and the world are evolving, once deemed as doctrine may change.   Just as many old beliefs, such as “the Earth is the center of the world” and “the heart is the thinking root” proved to be wrong, the concept that “women are the inferior gender” needs be redefined.

Allison Jia is a freshman at The Harker School. She loves science, especially biomedical research and neuroscience, traveling, watching movies, and playing volleyball. She is involved in many STEM clubs at her school, including Science Research, Math, and Medical, and currently serves as an officer in her school's DECA program.
Previous Trump’s Summer Clean Up
Next The Boring Company