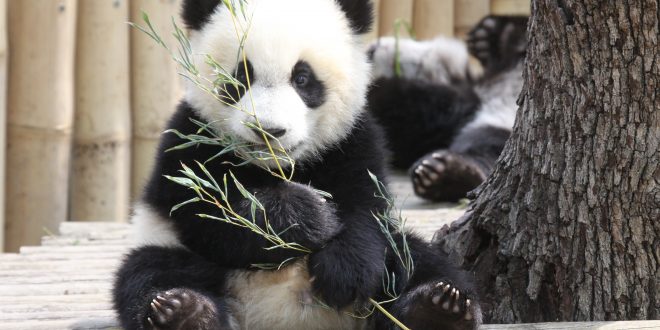 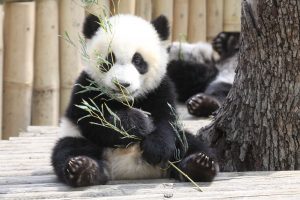 Giant pandas have been on the endangered list since 1990. In 2003, it was estimated that only 1,600 giant pandas were left on Earth. Recently, a survey reveals that the giant panda population has grown immensely due to many conservation efforts. There are now around 2,060 giant pandas left. Experts can now deem this species “vulnerable” instead of “endangered”. In China, there has been an increase in forest protection and reforestation. These efforts, made by the Chinese government, has proven to be effective based on the recent results. China has over 67 reserves, protecting nearly 67% of the panda population. However, the efforts of conservation don’t end here. Experts have predicted that in the next 80 years, climate change may eliminate over 35% of the giant panda population. The giant pandas are a step further from extinction, but they are still vulnerable. Although, in light of this news, we are able to see that there can be an effort made to protect the giant pandas. Conservation efforts are still being made in China, and they must continue if we want to keep the giant pandas off the endangered list.

Cindy is senior at Henry M. Gunn High School and is incredibly honored to be a part of the Rising Star Magazine team. She enjoys belting out Disney songs, playing piano, watching Chinese dramas, and babysitting. Cindy serves as California DECA's VP of Silicon Valley and is also the singing teacher at FCSN and the President of HEARTS Nonprofit. She can be contacted at cindy@risingstarmagazine.com
Previous Zika, An Emerging Problem
Next SpaceX Team Seeks Help on Twitter