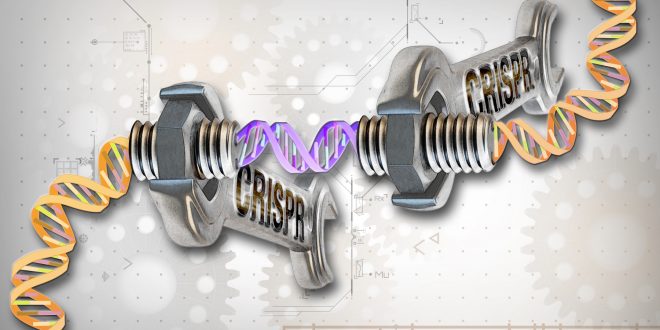 Recently, the topic of gene editing has become one of controversy. Chinese professor He Jiankui, a biophysicist at the Southern University of Science and Technology in Shenzhen, China has announced his work on gene editing. He claims that the first Crispr babies have been born, though his claims have not been verified. He says the two babies, Lulu and Nana, came “crying into the world as healthy as any other babies.” He asserts that he used Crispr CAS-9, a DNA segment applied by prokaryotic organisms to defend against viruses, to modify a set of twins to see if their bodies could fend off HIV. Crispr CAS-9 disables a gene allowing HIV to infect a cell. Their parents were part of a group of HIV victims selected, and were willing to submit their children to the experiment. While in the embryonic stage, the two babies were injected with Crispr DNA sequences.

The experiments have drawn harsh criticism from scientists and ethicists. According to Washington Post, more than 120 fellow Chinese scientists have called the experiment crazy, also adding that they deals a blow to the global reputation of Chinese science. Many say that these experiments are unethical, and babies that aren’t able to decide for themselves shouldn’t be forcibly exposed to the unknown risks of genetic editing. He defends the experiments by saying that it is different from gene surgery because it is a technology for healing, not for enhancing IQ or selecting hair color etc. He adds that he knows his work is very controversial, but families need the technology and he is willing to take criticism for those people.

The Southern University of Science and Technology was also shocked by He’s claims, saying his research was conducted off campus and He is now on unpaid leave. The university says it will investigate the experiments and condemns He’s experiments. However, some defend He’s experiment, saying there is no point of leaving diseases condemned to future generations if it were possible to use gene editing or other methods to eliminate them now. This issue continues to be a controversial topic, and it is hard to predict what will happen next.