Home / News / The French Police Officer Sacrifices Himself Against ISIS 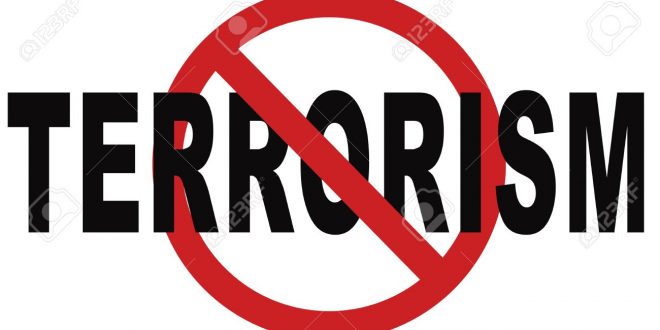 The French Police Officer Sacrifices Himself Against ISIS

As terrorism continues to grow in Western countries, another attack has happened in a supermarket in southern France this week. One of the police officers on duty sacrificed himself in order to prevent more people being killed.

The attacker, Radouane Lakdim, was a Moroccan-born French national with a small criminal record according to the French police department. On Friday night, he burst into the supermarket and shouted his intentions as a soldier from ISIS. The police received the information and arrived at the supermarket promptly. After some negotiation, the terrorist agreed to exchange all the hostages for one police officer. However, as the officer, Arnaud Betrame, walked into the supermarket, he was shot in the neck by the terrorist.

The police found two unexploded homemade bombs, a pistol, and a hunting knife in the supermarket after the attack. Bertrame died a heroic death to save many citizens’ lives and ended the murderous escapade of a deadly terrorist. “Arnaud Betrame died in the service of the nation to which he had already contributed so much,” French President Emmanuel Macron said.

After this event, Beltrame has become a hero. He had a long history of service in the army; he was deployed in Iraq in 2005, received an award for bravery in 2007, and provided security service to the president during the past four years. He used the last moments of his life to save many more people’s lives while demonstrating the resilient attitude that all opponents of terrorism have: never compromise when it comes to terrorism.

Roger is a junior at Carlmont High School in Belmont, California. Roger serves as an officer of Help Everyone and Remember to Share (HEARTS) non-profit. Roger founded the first California Business Professionals Association (BPA) club at his high school and is active in other STEM related clubs. Outside of his busy school schedule, Roger practices karate, plays saxophone, reads, and volunteers for several worthy social causes in the US and China. Roger is extremely honored to serve as the News Column editor for the Rising Star Magazine.
Previous Find the Work You Like, or Like the Work You Find
Next The Kelly Twins