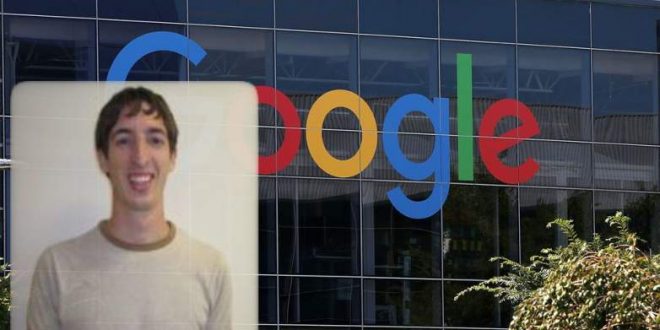 Recently, a Google employee named James Damore wrote a 10 page memo to the company regarding its diversity policies. This memo was leaked to the public and thus sparked debate and outrage across all the tech world. Damore has since been fired for “perpetuating gender stereotypes”.

Damore talks about Google’s tendency to silence conservative political opinions and argued that certain biological features explain the lack of women in tech and leadership positions. Currently, Google is also facing a lawsuit from the U.S. Department of Labor for supposedly purposely discriminating against women by paying them less.

There have been many responses to the memo, some people saying that Damore was a stupid, ignorant sexist. Some also believe that Damore has a point. Who knows what really drives Google and what their beliefs are? Will this world ever see an end to sexism?