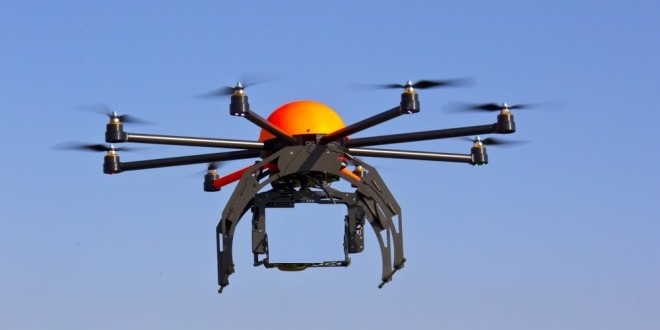 I’m sure most of you are aware of the plans for amazon to be shipping packages using drones, something that may quicken deliveries immensely and make delivering easier in general. Drone deliveries are finally a real thing, but is not being used by Amazon. On July 17, the Federal Aviation Administration will allow a collaboration between NASA, Flirey, and Virginia tech to fly unmanned aircraft to deliver drugs from a medical clinic in West Virginia. This will be the world’s first autonomous aerial delivery service.

Drone deliveries in the U.S. will soon be an official, government-sanctioned activity. On July 17, the Federal Aviation Administration will allow a collaboration between NASA, Flirtey and Virginia Tech to fly unmanned aircraft to deliver pharmaceuticals to a free medical clinic in West Virginia. The fixed wing aircraft from NASA Langley and multi-rotor delivery drones from Flirtey will become the world’s first autonomous aerial delivery services.

“This is a Kitty Hawk moment not just for Flirtey, but for the entire industry,” said Flirtey CEO Matt Sweeny in a statement. “Proving that unmanned aircraft can deliver life-saving medicines is an important step toward a future where unmanned aircraft make routine autonomous deliveries of your everyday purchases.”

The hexacopter that Flirtey uses is made of carbon fiber and aluminum. It also sports some 3D printed components. It can range more than 10 miles from home base, and can lower cargo via tethered line. Built-in safety features, such as a low battery alert, will automatically return the craft to a safe location. In case of a low GPS signal or full communication loss, there’s also an auto-return home feature. The drones can deliver up to 24 packages of medicine weighing up to 10 pounds. The event is part of the Wise County Fairgrounds’ Remote Area Medical USA and Health Wagon clinic.

Previous The Little Things
Next The Deal Behind Metabolism