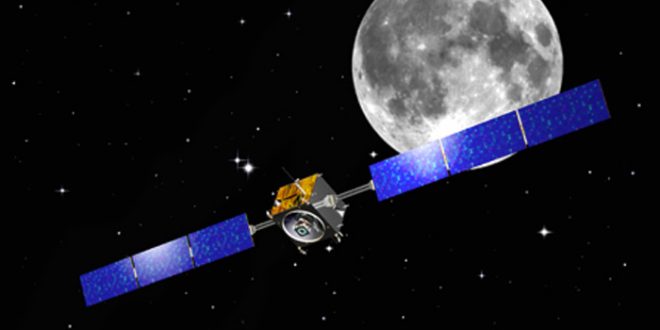 Many spacecraft have an unfortunate end. They lose contact with scientists on Earth or get lost into space. But the past couple years, NASA has had much success in locating lost spacecraft. Just recently, they found an Indian spacecraft that lost contact with Earth about 8 years ago.

NASA uses a ground-based radar technique. The team uses estimates to make a guess where the the spacecraft may be and then they send microwave beams toward it to see if the spacecraft would cross paths with the radar. With luck, it does and they are able to identify the location of the spacecraft and use this knowledge to avoid collisions and potentially recover the craft.

This kind of tech is extremely interesting for the future. Imagine a crewed spacecraft. They had lost contact with Earth. With this technology, scientists at Earth can find them again, and potentially help the crew recover functionality of the craft or send another craft to bring them home. With this technology, the possibilities are endless and we may be able to use it to not only recover lost spacecraft, but also better plan the course of new crafts as well.