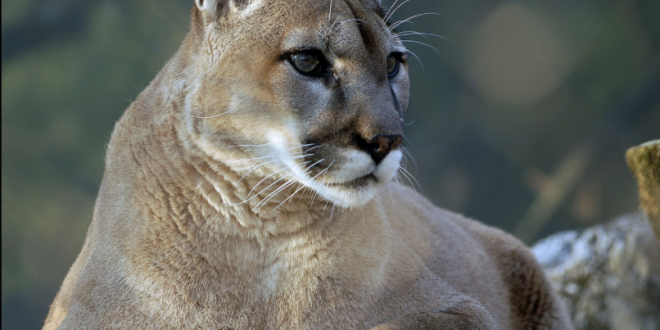 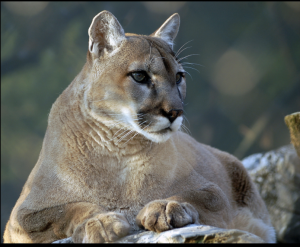 In truth, there is none.

These multiple names were adopted due to primitive classification techniques based on fur coats and negligible differences in size. But, with genetic testing today, these cats are now known to be genetically the same.

In addition to leaving the English language with an assortment of confusing synonyms, early European settlers wiped out much of the northeastern cougar population — hunted for either their fur, or the nuisance they posed to livestock farmers.

U.S. Fish and Wildlife officials have noted that there is no evidence of a maintained, breeding population in the northeast; and after investigating the situation for four years, they officially recommended the Eastern cougar subspecies be removed from the endangered species list in 2015. On January 22nd, they issued a statement describing the subspecies as long extinct.

Controversy between whether the Eastern cougar truly is extinct remains, but aside from that, the Center for Biological Diversity’s Michael Robinson and Panthera’s (a big cats conservation group) Mark Elbroch can both agree that there is potential for the removal to open up new conservation efforts. Conservationists are hopeful that the action will incentivize states to reintroduce cougars and come up with local protections for the animals, as cougars in the U.S. are managed in a state-by-state manner.

“We need large carnivores like cougars to keep the wild food web healthy, so we hope eastern and midwestern states will reintroduce them,” said Michael Robinson. “Cougars would curb deer overpopulation and tick-borne diseases that threaten human health.”

“[The removal] removes all those loopholes and complications of introducing a species where they’re listed as endangered,” states Elbroch. “This will allow states to be in control of that process.”

In fact, the U.S. Fish and Wildlife Service noted that there are indeed broad, intact expanses of land with appropriate prey and minimal human disturbance that could be conducive to supporting puma populations.

Cougars are subordinate predators, carnivores who are still preyed on by larger predators. They keep deer populations in check while serving as a source of sustenance for animals like wolves and bears; they’re essential to achieving an ecological balance.

Robinson, after all, has a point: “To know the world is not entirely dominated by humanity is a peace of mind.”

Cindy is senior at Henry M. Gunn High School and is incredibly honored to be a part of the Rising Star Magazine team. She enjoys belting out Disney songs, playing piano, watching Chinese dramas, and babysitting. Cindy serves as California DECA's VP of Silicon Valley and is also the singing teacher at FCSN and the President of HEARTS Nonprofit. She can be contacted at cindy@risingstarmagazine.com
Previous Healthcare in the Soviet Union
Next The Possible Effects of New Health Care Policies