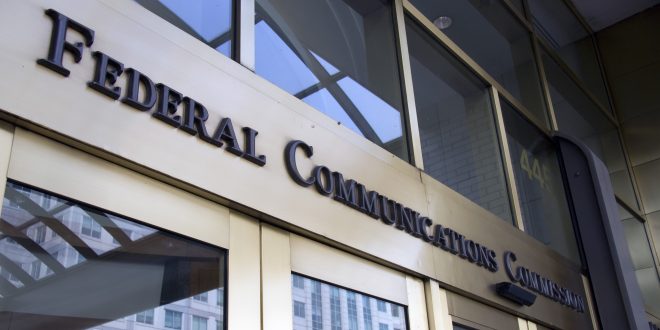 On March 28th, Congress repealed the FCC’s internet privacy rules. The rules would have required internet service providers, or ISPs, to obtain consumer permission before collecting and sharing data and notify consumers of the kind of data shared which include browsing history, app usage, and location. Republican Representative Michael Burgess stated the rules are a “duplicative regulation” on the House floor and the repeal would “level the playing field for an increasingly anti-competitive market”. Democrats argue that this decision basically gives the consumer’s personal information to the highest bidder. On the House floor, Democratic Representative Anna Eshoo said, “I don’t want anyone to take my information and sell it to someone and make a ton of money off of it just because they can get their mitts on it”. Many ISPs already share consumer data with advertisers, offering the choice to opt out, but making it obscure and hard to access. On sites like Facebook and Google, consumers that do not want their activity to be tracked can switch to different services or stop altogether. “Most people can’t simply walk away from their Internet service provider,” says Neema Singh Guliani, legislative counsel at the ACLU. “They need the Internet and they may not have another option”. One way consumers can protect their online activity is through the use of a virtual private network, or VPN. The repeal benefits major ISPs like Verizon and AT&T, who can use consumer data to build targeted advertising businesses that rival Facebook and Google. “I don’t think of it as game over,” says Guliani, who predicts Republicans will have opposition from their voters. “I think of it as a setback.” With protections gone, predictions vary. Though the intentions of service providers or ISPs are unclear, one thing is certain: companies can share consumer data much more freely.