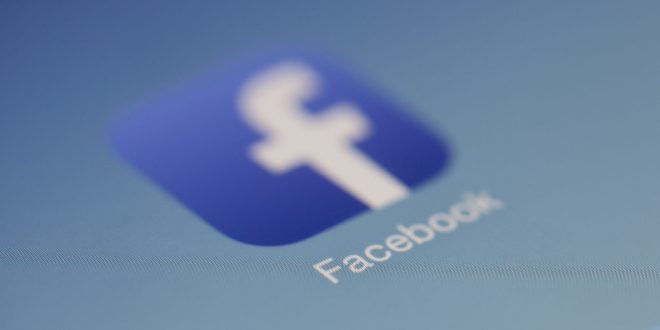 Recently, in the beginning of  May, 2019, Facebook has banned even more accounts. This time it’s not exactly suspicious accounts possibly trying to influence elections or terrorist-tied profiles. Many far-right speakers have been banned for hateful and violent speech including commentator Alex Jones and Muslim preacher Louis Farrakhan. Many conservatives such as President Trump and Tucker Carlson have accused Big Tech of censoring the free speech of right-wing individuals. In late April, Trump met with Twitter’s Jack Dorsey and called his company “very discriminatory”. That is a sentiment that is echoed by the public, as many others have gone and criticized Big Tech for allowing misinformation and hate and violence to spread on their platforms, primarily around the time of the 2016 presidential election.

Alex Jones, Milo Yiannopoulos, and other famous personalities have been on Facebook for a while now, and Facebook while has always banned accounts that promote hate or violence,  these accounts were only banned just recently.

In the past, Facebook had focused on removing harmful content or individual posts that violated the website’s rules, but now, after the company’s official Twitter page posted that they would stop removing posts last year, they have switched to banning users from using any of their services. Facebook is having a hard time doing their job enforcing the rules on their platform, because too many posts with hate speech or misinformation appear on the site, many from repeat offenders or from famous users that spread their message before Facebook has a chance to delete their post . Facebook has always been facing criticism, but now it is under even more intense pressure from critics and regulators on both sides of the political spectrum. Some reasons include censoring free speech, not censoring enough, privacy violations, etc. Facebook revealed in late April that it expected the FTC(Federal Trade Commission) to fine it over $5 Billion. Facebook wants to be able to ban the accounts and profiles of those who spread hateful and violent speech, but it still wants users on the platform to still be able to discuss those individuals or organizations.

Most of these banned users are still active on other social media platforms however, but their earnings have significantly decreased, after being cut off from their audiences.