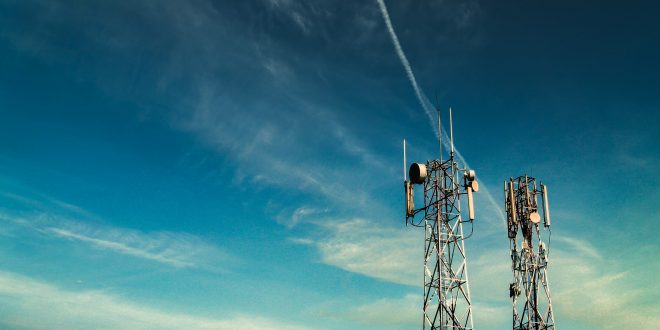 While the technology of 5G is rapidly expanding both across the nation and internationally, the world’s top scientists have already started brainstorming for the possibilities of 6G. You might think that it is a little bit too early for us to discuss 6G, but remember that 5G was mentioned as early as 2013 by Samsung. Although it is predicted that 6G would not be implemented until 2029, scientists such as those working in Qualcomm’s research labs offered great insights into certain aspects of 6G, including spatial sensing abilities and more frequency in band spectrums.

In addition to offering great speeds like its predecessors, 6G would possibly emphasize the improvement of day-to-day life with spatial sensing abilities. We are not too unfamiliar with this concept. For example, the new AirTags introduced by Apple earlier this year utilized Bluetooth as a way to help users find their tags. Apple engineers used Bluetooth to help iPhones get a sense of which direction the tag is at and directs users on an accurate level that is unprecedented. Similarly, 6G would function like Bluetooth and know things such as which direction the user is facing and what approximate distance the user is from certain 6G receiver towers. It would have a sort of 3D image in its processors that helps users with things such as shutting the garage door when the user leaves the proximity range.

Moreover, 6G is looking to improve the connection frequencies to the terahertz level, 1000 times faster than the current frequency gigahertz. Although more frequencies do not necessarily correlate to faster internet speeds, they provide users with more bandwidth so that data could be more concentrated and processed faster. Terahertz frequency offers much more potentials for a better-connected future because it does not only benefit smartphones but other IoT devices that would use the 6G as a platform. Due to their short ranges, current band frequencies implemented in 5G are not desirable and their connection stability is questioned by many users.

Previous Inflation Skyrocketed! Why the Fed was to be Blamed.
Next Why Drinking Water Is Crucial To Your Lifestyle