Home / Global Environment / Do You Ever Feel Like A Plastic Bag? 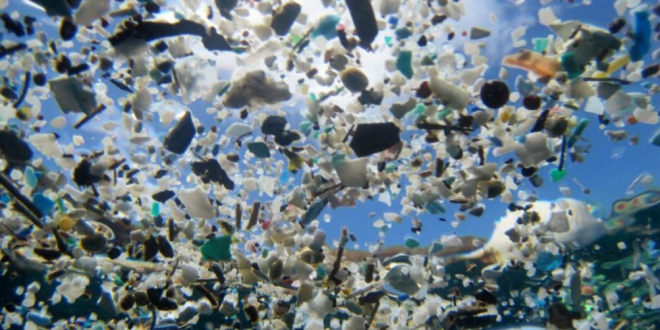 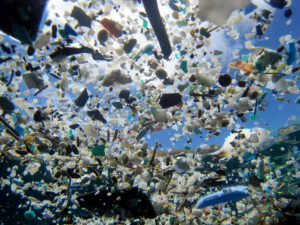 drifting through the ocean, wanting to start again?

If it wasn’t appalling enough before, scientists have come up with a new way to measure trash in the ocean, and turns out–it’s even worse than what was originally forecasted.

In 2010, a total of eight million tons of plastic waste accumulated in the ocean. If plastic continues to flow into the ocean just as much, the tonnage is set to increase tenfold in the next decade. If garbage is managed the same way it is now, that means there will be 155 million tons a year entering the oceans by 2025. 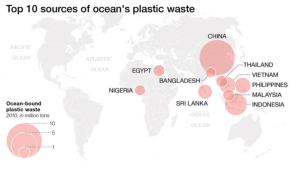 The study also managed to find the top twenty worst offenders, with China ranking first and the U.S. ranking twentieth. Although the U.S. is relatively developed in its garbage collection system, it has a large, dense coastal system and is a major consumer of products.

The use of plastic in consumer products is growing to be more and more widespread, which bodes bad news for the health of marine life. Plastic has turned up virtually everywhere you can think of: the deep sea, buried in the Arctic ice, and in animals’ stomachs. Some 700 species of marine wildlife have suffered harsh consequences from mistakenly ingesting the material.

Cindy is senior at Henry M. Gunn High School and is incredibly honored to be a part of the Rising Star Magazine team. She enjoys belting out Disney songs, playing piano, watching Chinese dramas, and babysitting. Cindy serves as California DECA's VP of Silicon Valley and is also the singing teacher at FCSN and the President of HEARTS Nonprofit. She can be contacted at cindy@risingstarmagazine.com
Previous Sleep deprivation and microsleep
Next Chinese New Year