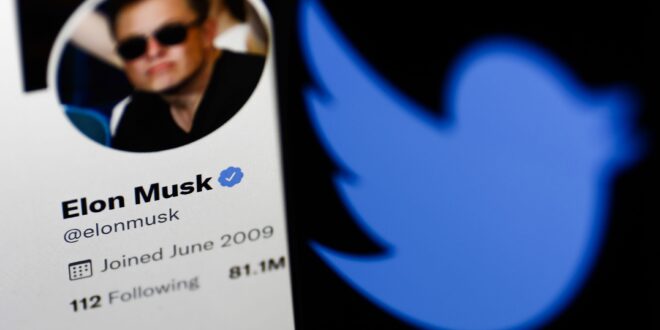 Twitter has accepted an offer made by Elon Musk to purchase the social media platform for $44 billion, the company announced in a press conference today. Musk purchased the company at $54.20 per share, the same price he named in his initial April 14th offer.

When asked about his reasoning for the purchase, Musk said, “Free speech is the bedrock of a functioning democracy, and Twitter is the digital town square where matters vital to the future of humanity are debated. I also want to make Twitter better than ever by enhancing the product with new features, making the algorithms open source to increase trust, defeating the spam bots, and authenticating all humans.”

“Twitter has a purpose and relevance that impacts the entire world,” Agrawal said in an accompanying statement. “Deeply proud of our teams and inspired by the work that has never been more important.”

Musk laid out his plan for funding the purchase on Thursday in an SEC filing, which includes $25.5 billion in loans and $21 billion in personal equity. Economic analysts believe that the loans could cost Twitter as much as $1 billion a year in fees for servicing, which could account to up to 20 percent of its annual revenue.

Shortly after Musk announced his plan for purchase, Twitter’s board instituted a “poison pill”, which suggested that it intended to oppose Musk’s purchase of the company. It is unclear what led to the split-second decision change of the board. A New York Times report on Monday described Twitter employees as divided by the recent developments, and having little information about the unfolding situation.

It is currently unclear what impact Musk will have on Twitter, or what changes he will implement first. When he first disclosed his 9.2 percent stake in Twitter, he polled users on the creation of an “edit” button, which was already in development, and later suggested nixing ads from Twitter Blue, lowering its subscription price, and adding Dogecoin as a payment option.