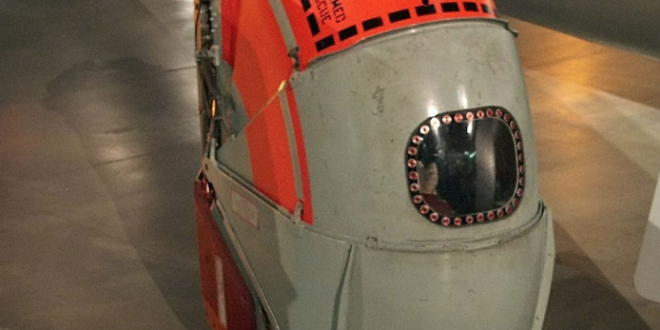 Ejection Seats and Our Bodies

The world of aviation has always strived to go faster. Soviet and European investors hyped up the world for a commercial supersonic flight with the Concorde and Tupolev projects. American military interests gave birth to the Blackbird project. However, it is to be expected that accidents occur when in flight, but we have developed many gadgets and tricks to prevent fatalities.

Safety is always a priority in aviation and considering that flying means traveling in a metal tube above the speed of shockwaves through the air, it was not always guaranteed an accident will yield survivors.

First, the pilot should be clear of the malfunctioning aircraft. This was solved using ejection seats: essentially chairs with rocket motors attached to blast the pilot out of the cockpit for parachute deployment. This creates another problem when one is going supersonic, however. In the event of pilots being exposed to open air during flight, it is still possible to survive the continuous blast of air, but in supersonic flight, the air is heated and compressed continuously by the front of the plane. When ejected from the safety of the windshield, they will be subject to the equivalent of hundreds of pounds per inch on delicate areas such as the face. Previous accidents involving supersonic ejections has resulted in “the wind tore his helmet off, broke every blood vessel in his head and face, dislocated his left elbow so that it was pointed backward and snapped both of his legs in half. His lips were so swollen that they fit into the first three fingers of [his] hand.” Engineers have looked into auto-deploying face shields for pilots, with some even upgrading seats to totally-encasing capsules.

The human body is delicate. We can only take so much G-force, measured as multiples of gravity before permanent damage is done. Ejections seats accelerate users to such high speeds in such short amounts of time they experience 20 G’s of acceleration, enough to compress our spines by several inches. This is the reason pilots are barred from flying 4 months after an ejection and completely banned after 2 ejections from aircraft.

While experiencing an ejection is a rare sequence for the average person, future pilots or aviators should keep in mind the consequences of bailing out. In the event of a malfunction, “Navigate, Communicate, and Aviate” before pulling the ignition cord.