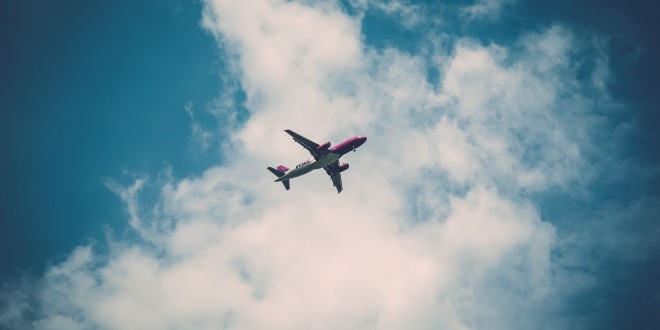 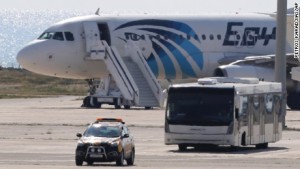 On March 29th, 2016, a Egyptian passenger airliner carrying 56 passengers and 7 crew members were hijacked by a man who claimed to be wearing an explosive belt. EgyptAir Flight 181 is a passenger flight from Alexandria, Egypt to the Cairo International Airport. After the takeoff, the plane captain was informed by a flight attendant that there was man who was wearing an “explosive belt” and was forced to divert the plane to Larnaca International Airport in Cyprus. After landing, most of the passengers and crew were released and taken to a safe place—no one was harmed in this hijacking, and the hijacker was arrested.