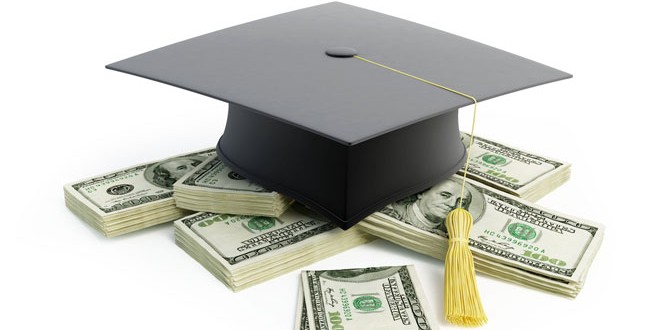 Within the US, there has been a rapid increase in the price of education; courses and materials, such as textbooks, cost much more now than they did even a decade earlier.

Even as the cost of higher education increases, however, average teacher salary remains relatively unchanged. This is due to a variety of reasons, including increased spending on sports programs and a lack of funding from the government. Because of this, much more of the cost has been pushed onto the student, leading to increased student debt, and forcing students to take out more loans to receive what is, in many countries, free.

Higher education, however, should never be a reason for one to enter debt; even if it is not feasible to make college free for all, something must be done to prevent students from accruing hundreds of thousands in debt, simply for wishing to receive more education. If the United States is unable to keep college affordable for its students, students will undoubtedly turn to different countries for their educations, diminishing the United States’s competitiveness as well as its reputation for having the best colleges in the world.