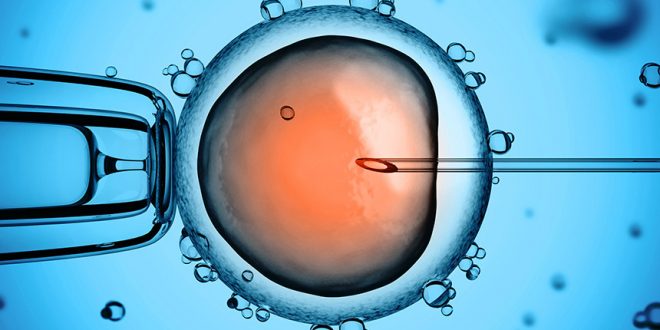 For the first time in America, scientists have managed to genetically modify a human embryo. This is enormous news as it puts into motion plans for a future in which babies’ traits are picked rather than left up to chance.

Although this is a significant step forward, we are still a ways off from developing the technology that designs humans from scratch. Currently, all we are able to accomplish is remove recessive and dominant disorders. Our current capabilities only includes cutting out parts of DNA, not adding anything. Suffice to say, we will not have any hybrid humans anytime soon; however, technology is definitely evolving to reach this ultimate goal.

Previous Should you worry about your job being replaced by the rising AI? (Part I)
Next Witnessing the 2017 Total Solar Eclipse Across America