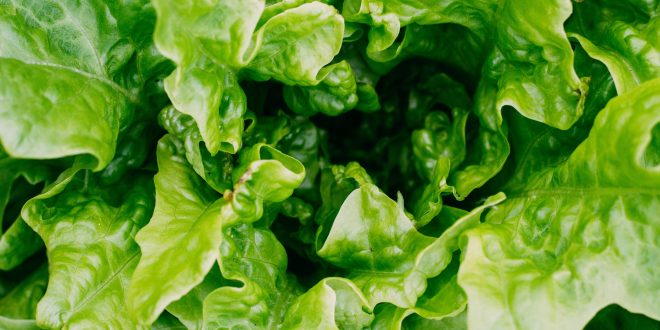 A familiar situation to that of the California Imperial Valley and Yuma, Arizona infestation of E. Coli from last year is playing out again, this time hitting the other large supplier of romaine lettuce in the nation. The Salinas Valley, often overshadowed by the larger California Central Valley, is the supplier of 57% of the lettuce produced in the state and now has been hit with a financially devastating CDC recall.

As of December 1st, 67 cases of E. Coli in the intestines have been recorded across 19 states, 2 of which involved critical kidney failure. Farmers in Monterey County have been turning their fully ready, unharvested fields over as the severity of the outbreak became apparent. Restaurants and grocery stores should have already removed all romaine lettuce labeled from the Salinas Valley from their shelves.

For California’s farmers, this recall ordered by the Center for Disease Control has serious implications. Of the valley of over a quarter million, 76,000 jobs depend on the production of salad constituents such as head, leaf, romaine lettuces and tomatoes.

The question of how these outbreaks keep occurring and why our modern pesticides do not seem to have the effectiveness they are expected to have on E. Coli bacteria has renewed interest this season, and research reported by the Los Angeles Times showed that E. Coli can travel through irrigation water and up through the roots of lettuce plants. Even when chemicals are sprayed over the leaves of the lettuce, E. Coli are safe in the plant tissue. With the current administration further delaying irrigation water testing for diseases such as E. Coli, more outbreaks such as this one and the disasters of previous years are expected to follow.

Industry officials pushed back with statements that the Salinas Valley is subject to more rigorous water-testing compared to the rest of the nation. However, they do admit that more of the industry could transition quicker to harder regulations.

Whatever the problem may be, the CDC seems to think that water has a role to play. While this outbreak is being investigated, it is best to avoid all romaine lettuce for the time being despite claims that lettuce grown in other areas, or hydroponically cultivated ones, are safe to eat.

Previous Is Starlink a threat to Astronomy?
Next Chilean Airforce Recovers Plane Crash