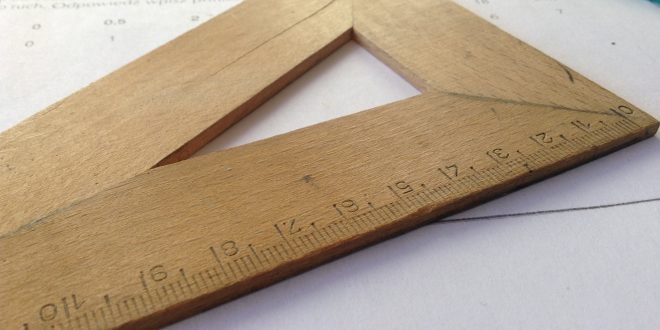 Today in Dublin, education is tense, along with the rapidly growing district population. Many students are crowded into the limited East Side schools; even the only high school of the city is well over its intended capacity.  Many measures such as measures E and H are being used to expand on these schools. On November 8th, 2016, the city of Dublin will come together to vote for four new members for the Board of Trustees; three long term (four years) and one short term (two years). The Dublin Chinese Association (DCA) on September 25th, 2016, had arranged a candidate forum for all the candidates who were running for the positions at the Dublin Civic Center, and the event was sponsored by the Silicon Valley Chinese Association Foundation (SVCAF). Almost all candidates attended the debate, signaling 2 important trends:  that the Dublin citizens live a well rounded community that would always accept others , no matter what ethnicity or religion, and that the voice of the local Chinese residents in Dublin are becoming a force to be reckon with.

The candidates included Amy Miller, Dan Cherrier, Dan Cunningham, Gabrielle Blackman, Joe Giannini, and Sameer Hakim. (Betty Zhuang did not attend.) During the candidate forum, they were asked to introduce themselves and their qualifications, then were asked two questions: How would they help support Dublin’s education so that students will receive a balanced education? How would they overcome the funding needs that are needed for building a second high school in Dublin, and when would it open? For the first question, most candidates spoke about AP courses and course acceleration, but Sameer spoke about how the Dublin Unified School District needs to focus more on the elementary and middle schools. Meanwhile, Joe Giannini wanted education to be more supportive on the emotional side, and help support the needs of the growing number of students that are going to be coming into Dublin. As for the second question, candidates also mentioned that many difficulties surround the issue with building another high school, such as problems with the potential sites, and funding issues. Gabrielle Blackman said that she has found a second site in Dublin on which the second high school could be found, but Dan Cunningham immediately refuted her claim by mentioning that she never said the name of the so-called space. This rebuttal signified that as Dan Cunningham had already been on the school board, the ones who have already had experience dealing with this problem knew the scope and depth of this problem, while new candidates such as Gabrielle Blackman are more optimistic about building this second high school, and want it done more vigorously.

The candidates in this forum have left their mark in other important organizations, but which ones can really fill the role of helping develop Dublin’s future for the student’s education? Dan Cunningham and Amy Miller have stated that they have had extended time already working with the Dublin Board of Trustees (in fact, Dan Cunningham has had 8 years of experience with the board, while Amy  Miller has 6 years). It was them who had created what Dublin is today, with all its benefits. But it was also them who have fell short of solving Dublin’s education problems resulting from overpopulation. Sameer Hakim, Dan Cherrier, Gabrielle Blackman, and Joe Giannini all show potential, but can the citizens accept them as they have for others? Whoever Dublins’ citizens choose, it can be guaranteed that there will be controversy about it. But in the end, the responsibility of Dublin’s future isn’t really on its leaders, but on its people.

Previous The Need for Farming Reforms
Next Journey to Mars