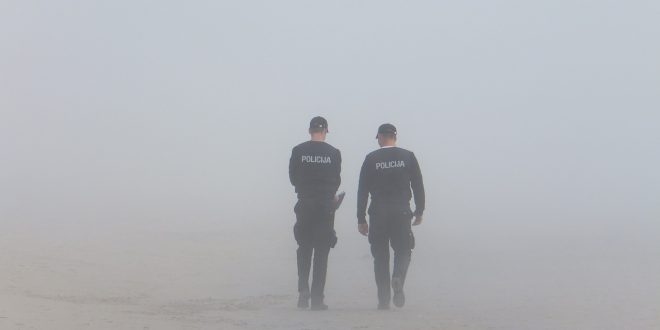 The War on Drugs, declared by President Richard Nixon during the early 1970s, is a war between the United States and the use of domestic drugs in our country. The purpose of this conflict was to reduce the number of drug-abuse related crimes in the United States. The term “The War on Drugs” was actually coined by the media, after President Nixon’s declaration to the Congress about Drug abuse and control.

It began simply as a program by the United Nations to discourage the production of drugs and similar substances. This marked the beginning of the “drug wars”, although like a war on poverty, no violence is actually involved. The program was more about “devoting more federal resources to the prevention of new addicts, and the rehabilitation of those who are addicted,” but the public had already caught on to the name “War on Drugs.” However, not many drug users obeyed guidelines or responded to this declaration, and drug cartels continued to grow. The U.S. government, however, upped the ante when President Ronald Reagan stepped into office, when he started to send economic support to anti-drug organisations in foreign countries and used American forces to attack drug dealers.

This marked a turning point in the war on drugs, starting a period of bloodshed, fights, and riots. The government then began to crack down on drug dealers and those that supply and distribute drugs. From here, it escalated quickly as many people bought drugs from illegal black markets and drug dealers in Central and South America. The Drug Policy Alliance estimates that the US spends around $51 billion annually on the ongoing War on Drugs, and the conflict has yet to end.