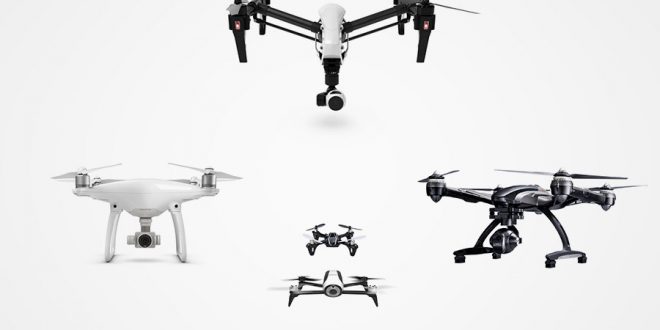 How about the drones in space? They’re merely a small portion of the space industry. Yet, they are still important to space research! They can reach places humans can’t, thus being able to explore more than humans can. Rocks, water?, and other debris, nothing escapes the grasp of the mighty space-drone!

But drones aren’t limited to entertainment. In the future, we can use drones for new things. Amazon is already starting a program called Amazon Air, which delivers packages to customers with drones.

In summary, a drone can be considered an unmanned flying object (or U.F.O. 🙂 ). They can be used for research, entertainment, war and also in many other ways. As technology advances, drones will become more widely used by humans.