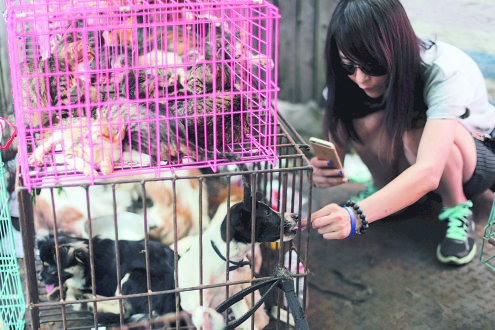 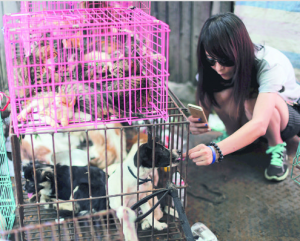 June 22. The Dog Meat Festival in Yulin, Guangxi has received more and more criticism in recent years. After several years, the resistance to the dog section in Yulin has evolved into a global movement. Many celebrities have joined the ranks of the opposition, along the many animal rights activists who have rushed to Yulin. The US animal protection organization protests and promotes for canceling of this festival. More than 200,000 have people signed and supported the movement to cancel the festival.
Local officials said that they have taken measures to reduce the consumption of dogs, but the local people are adamant about their custom to eat. Many people recognize that the desires of the local people will not change easily.

Previous Vape
Next The Deal Behind Metabolism