Home / Lifestyle / Dinner with the Secretary of State 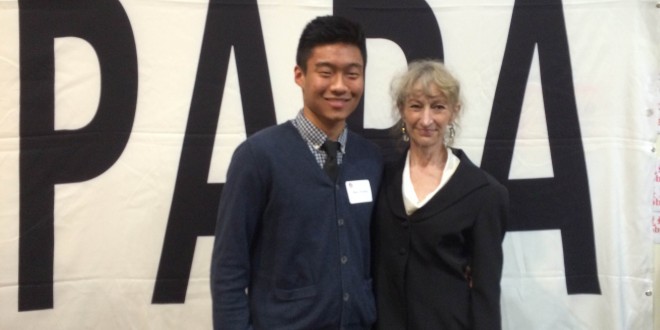 Dinner with the Secretary of State

I, Max Zhuang, a student volunteer for the organization and an incoming Dartmouth College Freshman next fall, was invited to the dinner for continued participation throughout the months of voter registration. Lillian and Linda Du, twin sisters were also invited after registering thirteen voters. Shannon Yan, another student from my area, the APAPA Tri-Valley Chapter, was also invited for her efforts. Many volunteers arrived with different merits that contributed to APAPA’s voter registration efforts.

To add to the celebration, Bay Area region President Joel Wong and APAPA Co-Founder CC Yin were there inviting Secretary of State Debra Bowen to present awards of achievement to the few APAPA volunteers that went above and beyond registering voters. Tri-Valley Chapter President, Andy Li, Vice President, Min Tsao, VP and Treasurer, Nancy Chen, and other board members were also all in attendance showing immense appreciation and pride in all the work their youth volunteers have contributed.

CC Yin, a polite and kind man, was an immigrant who came to the Americas in search of better opp 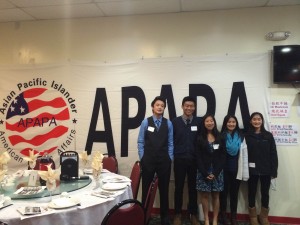 ortunity as an engineer. He spoke about the many hardships he faced as a first generation immigrant with his wife, Regina. Eventually, through years of hard work in America, he formed a McDonalds empire owning 31 chains on the west coast. However, as someone who came to America as an immigrant, CC Yin shows strong appreciation for American politics and Democracy. And thus, he founded the nonpartisan organization APAPA motivated to drive voter participation in Asian American citizens like himself.

Previous Xiaomi’s Fight Against Apple
Next Saving Our Friend: Water