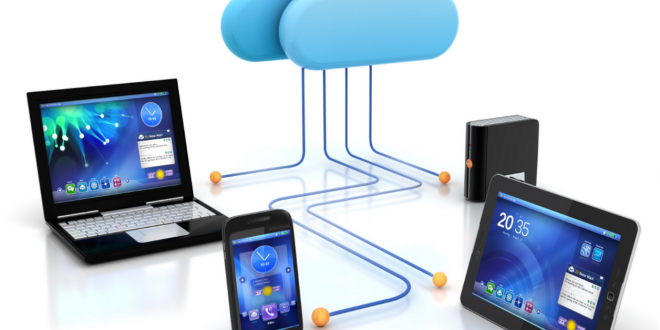 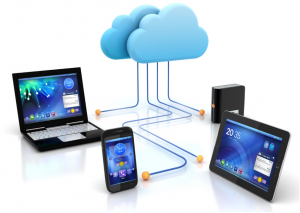 As more people go digital with their new technology from Christmas, there rings a greater urgency for companies to minimize their carbon footprint. One might think streaming movies and music would be more eco-friendly than using CDs and DVDs, but what is overlooked is the source of power for the computer data centers that deliver all the content: coal.

Estimates from last year say that information technology will make up between seven to 12 percent of all electrical use, and 21 percent of that will come from data centers. Though big tech names are making strides to a greener internet, they aren’t the only ones in the cloud and it’s doubtful the Trump administration will be pushing renewable energy on their agenda.

Back to the big tech names, Apple claims that 93 percent of its worldwide operations are powered by renewable energy sources, and Google claims it will hit 100 percent renewable energy in 2017. Others like Facebook and Microsoft, though a little behind, are also making big investments in renewable power.

However, both Google and Microsoft claim to be “carbon neutral.” Their claims come from the fact that they both purchase carbon offset credits, which some critics compare to religious indulgences—a means to soothe a guilty conscience through money. Carbon offset credits do nothing except send some money into some project that is supposed to nullify the environmental cost of burning coal in some part of the world.

Internet companies are also turning to purchase renewable energy to more directly power their data centers. Since installing solar panels or wind turbines on their data centers is not scaleable, companies are leaning more toward buying wholesale energy from wind and solar farms and having it delivered to their data centers with the regional power grid. The problem with this is that wholesale energy regulations usually limit the purchase of wholesale renewable energy to Europe. Instead, companies will buy “tariffs” that mean that the local energy utility agrees to buy enough energy from renewable sources to meet their clientele’s needs. Unlike carbon credit offsets, power is guaranteed to come from renewable sources rather than fossil fuels. These deals also bring about the construction of more renewable power plants to meet companies’ demands, thus increasing renewable power for all.

Yes, renewable energy is on internet companies’ minds. No, it’s not on all of their minds equally and yes, coal still has its place in big data centers. Though renewable energy pricing will always be more consistent, the availability of it is a little more variable. The wind won’t always blow and the sun won’t always shine, rendering fossil fuels as the reliable, constant option. Our internet streaming isn’t quite green yet, but we’re certainly approaching it.

Cindy is senior at Henry M. Gunn High School and is incredibly honored to be a part of the Rising Star Magazine team. She enjoys belting out Disney songs, playing piano, watching Chinese dramas, and babysitting. Cindy serves as California DECA's VP of Silicon Valley and is also the singing teacher at FCSN and the President of HEARTS Nonprofit. She can be contacted at cindy@risingstarmagazine.com
Previous Space and our Bodies: Isolation
Next Vote on Trumpcare Postponed