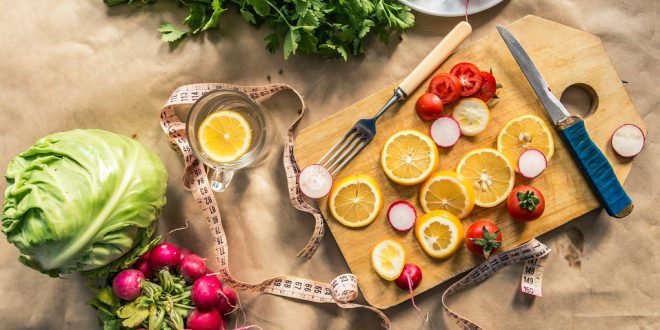 Those who willingly undergo strict dietary habits like veganism often choose to do so for religious, moral or health reasons, but many don’t realize that these habits can also serve as a great way to spend less on meals.

For example, veganism, in which animal products like dairy and meat are excluded from one’s diet, is a common self-imposed dietary restriction used to maintain a healthier and more satisfying lifestyle.

A typical vegan’s diet consists of mainly fruits and vegetables, as well as tofu and vegan-friendly substitutes for protein. “Cheat foods,” such as vegan chocolate and vegan ice cream, are also relatively common; these are necessary because vegan diets often consist of fewer calories and therefore less energy than typical meat-heavy diets, so cheat foods are used to provide a needed energy substitute.

These snacks are also convenient because of how affordable they are. For example, a tub of Oatly vanilla ice cream, a popular ice cream substitute, costs only $4.99, a price similar to non-vegan brands. Snacks can be homemade as well — I recommend using dried dates, chia seeds, almonds, and yogurt chips, to make large batches of protein bars for under $10.

For those who desire to still eat meat while making an impact, pescetarianism can be an appealing option. Pescatarians have diets similar to a vegetarian’s: their meals mostly consist of grains and vegetables, but they include fish for protein, as eating fish leaves a smaller carbon footprint than eating other meats

Like Vegan diets, pescetarian diets are relatively cheap, although they’re often more expensive than a vegan’s due to the cost of fish products

Switching dietary habits can be an opportunity to further your own goals and visions as well as decrease your cost of living. While becoming a vegan or pescatarian can initially be difficult, if you’re motivated, disciplined, and want to make a healthy change in your life, it is definitely a rewarding experience.