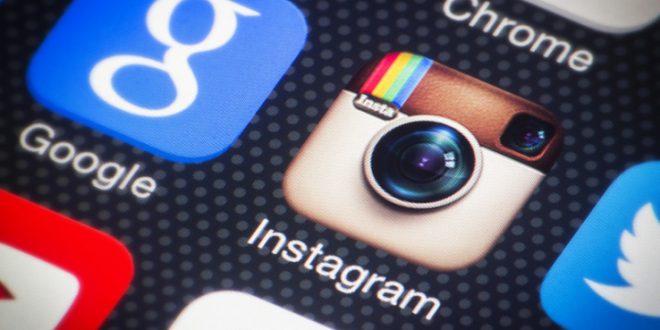 Given the success that apps such as Snapchat and Instagram have had, it is tempting to assume that one could single handedly code and create the next Instagram. However, making the app useable, and getting it to take off, are extremely difficult tasks, even for experienced programmers.

A person, or group of people, could fairly easily code an app that serves the same function as an app such as, say, Snapchat. However, it is often difficult to translate that into an app that people would want to use, let alone an app that could compete with many of the current apps on the market. To create one that will be popular, it would have to be usable; the app would need to function with different languages, and different devices, all at different resolutions; it would need to be intuitive, and have a visually appealing, easy-to-use UI, and it would need to have a feature that would set it apart from current apps. Discounting all of this, it would need not only experienced programmers, but also marketing and advertisement; without this, it will not take off, even if it is a far better alternative to current apps.

While creating an app that does something unique is relatively simple, having the app take off and become popular is extremely difficult, especially in today’s competitive environment.