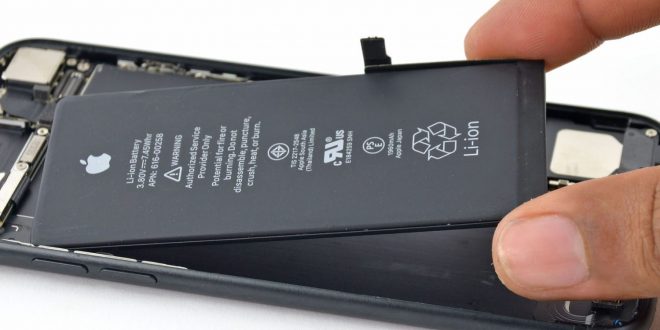 Designed For the Dump

Apple has recently been under a lot of fire for purposefully slowing down older iPhone models when new ones came out. Apple confirmed that it had implemented power management features in older iPhones to improve performance and prevent unexpected shutdowns as the battery in the devices starts to degrade.

The reason for the outrage, however, was because that this “feature” was not properly communicated to the buyers, and was unexpected when it happened. Thus, Apple is being sued for purposefully slowing down older models. In the lawsuit, it is stated that “older iPhone models slow down when new models come out.” It is stated that people did not consent to have Apple slow down their devices, nor were they able to “choose whether they preferred to have their iPhones slower than normal.”

Apple addressed speculation that it slows down iPhones with older batteries, and confirmed the features that try to prolong the life of the iPhone. In response to the miscommunication, Apple has reduced the price of a battery replacement to $29.