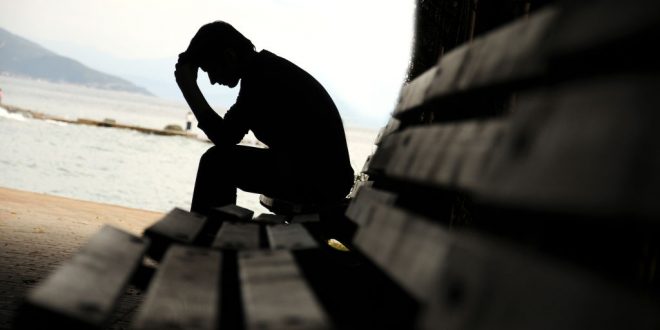 Normally when a preteen is closed off, tired, and upset, most adults would dismiss it as “hormones” and treat it as nothing worth paying attention to. In reality, though hormones do play a role in mood, they should not be dismissed so lightly. Depression, often mistaken as a part of teenage immaturity, is a severe mental illness. Though dismissed by a majority of current adults as “wanting attention”, depression accounts for a majority of suicides.

To be able to diagnose and properly treat this mental disorder, one would have to understand the long and short term causes of depression and its symptoms. Depression is a mental disorder that results directly from hormonal imbalance. Serotonin is the main hormone involved in depression. It is a neurotransmitter that is responsible for transmission of impulses through brain cells. These brain cells include mood, appetite, social behavior, and temperature regulation. Lack of serotonin taken in by brain cells results in depression. The lack of intake can be attributed to inadequate quantities of serotonin, the lack of cell surface receptors for serotonin, and the lack of tryptophan, the substance used to make serotonin. Depression can also occur by means of suppressing brain cell growth and ultimately serotonin levels. Stress and anxiety are two long term factors that also affect serotonin production. Symptoms of depression include lack of motivation to continue previous hobbies or to pick out new ones, feelings of hopelessness and sadness constantly and powerful enough to adequately impact daily life, loss or sudden increase of appetite, body temperature fluctuations, fatigue or insomnia, and thoughts about or attempting suicide.

In a high-functioning society where everyone is expected to compete with others to climb to the top, it is no wonder that people break under the immense pressure they are burdened with. One step to deal with depression is to remove stressors from daily life. However, this stress can come from anything, most likely from a source unremovable. Still, there are a variety of ways to treat depression. Drugs and antidepressants are the most common treatments. Other methods include mental therapies such as psychotherapy and electroconvulsive therapy. Psychotherapy is a long term mental therapy that involves understanding one’s behavior under their mental illness and how to manage symptoms and behavior so that one can better interact with the outside world. Drugs are usually coupled with this treatment to ease the symptoms. Electroconvulsive therapy is only limited to patients with the worse symptoms of depression and have exhausted all other treatments. Having hope and the support of other people is an essential way to strengthen oneself to fight depression. It is vital to have someone to confide in and talk to; social interaction is important to understand how the illness works inside oneself.

To those with mental illnesses and are struggling to go through a day normally, there is always someone who will love and support you. Never give up hope.

Previous New Smartphone with Holograms
Next Not Giving A Dam!