Home / Global Environment / Deforestation: How does it harm the environment 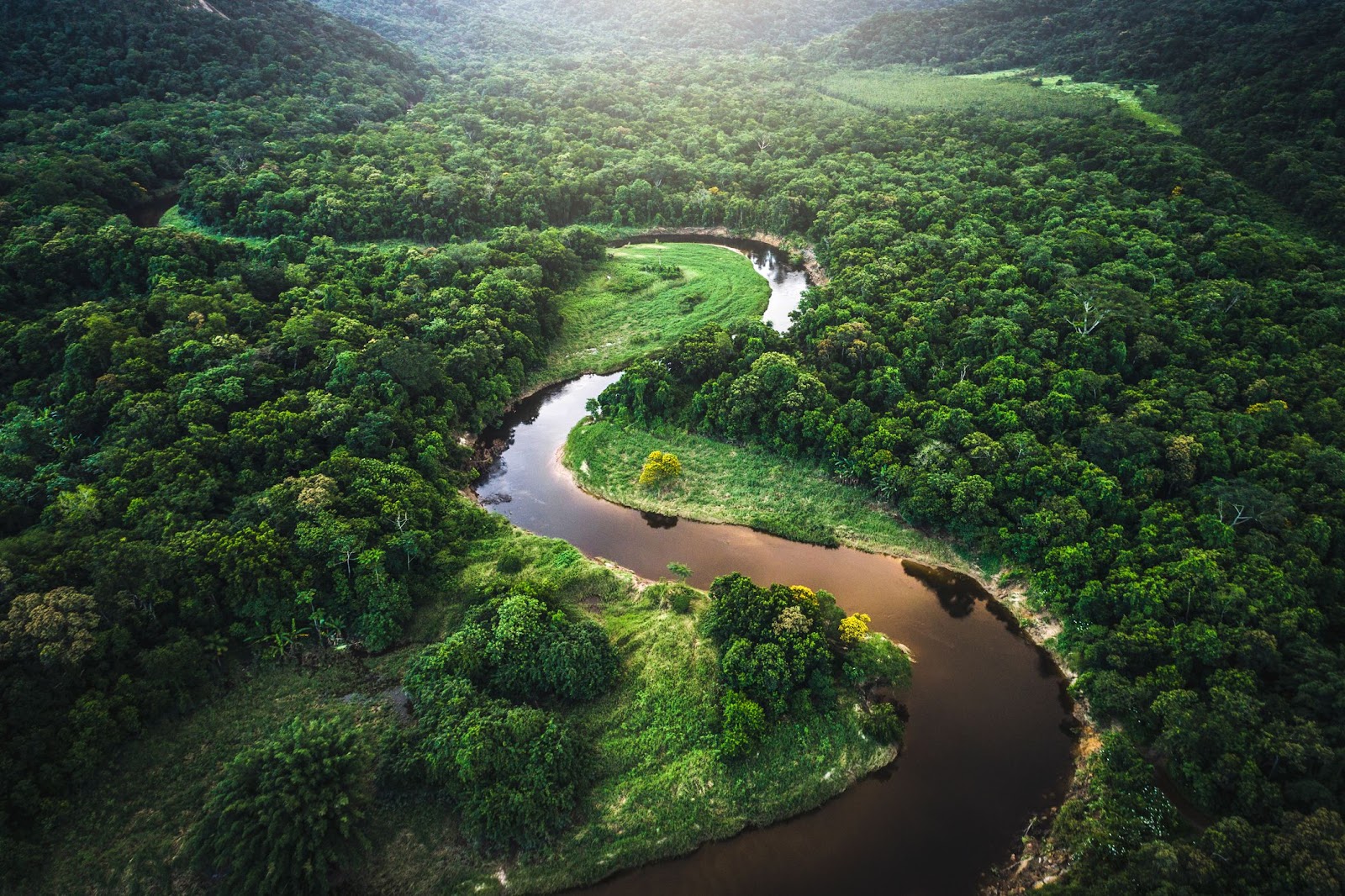 Many places around the world are facing deforestation losses, particularly in the Amazon Rainforest.

The Amazon Rainforest is now home to over 390 billion trees in Brazil. But recently due to deforestation, scientists estimate that we have lost over 20% of the Amazon’s trees in the last 50 years. Besides deforestation, there are also many other causes of the loss of trees in the Amazon including fires, man-made or natural, and climate change. Estimated 111% more forest fires have occurred in the rainforest, more than in any other year.

390 billion trees is a lot, and that number is still decreasing rapidly while our population is increasing leading to higher risks of climate change. If we continue to cut down trees in the Amazon, scientists estimate that 27% of the land belonging to the Amazon will be without trees by the year 2030. And between the years 1985-2016, 421,774 square miles of the Amazon have been deforested, that’s equivalent to almost 70,000 tennis courts! We need to stop deforestation because trees take in carbon dioxide from the air and store that in their roots and leaves while releasing oxygen, a vital component we need to survive.

The Amazon Rainforest is vital to us because since the rainforest is twice the size of India, it can control the weather. Scientists have estimated that the Amazon’ holds up to 140 billion metric tons of carbon, and just releasing even a small portion of it can drastically change our global warming situation by warming up the planet a lot. According to an official responsible for monitoring tree loss in the Amazon, Ricardo Galvão says “If the Amazon is destroyed, it will be impossible to control global warming”(Galvão).

So keeping the trees in the rainforest is an important factor that benefits us and the world. Trees are a crucial part of reducing global warming by putting water in the atmosphere, without trees, it can mean higher temperatures and less rainfall.