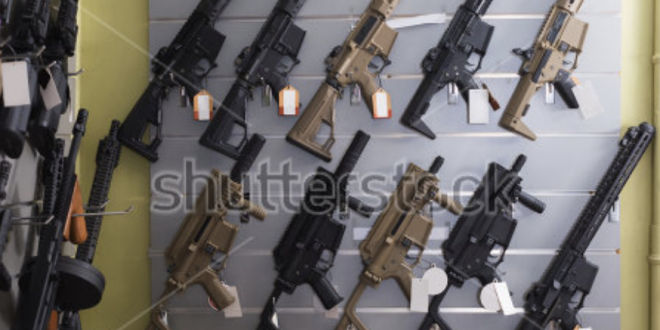 After the tragic incident that occured in Parkland, Florida, many people, as well as the federal government, reignited the gun control debate.

There are many pros and cons for tighter gun control. One point made to support the gun control is that, with stricter gun control laws, the number of deaths would decrease. According to a recent study published by ProsCon.org in 2016, “implementing federal universal background checks could reduce firearm deaths by a projected 56.9%; background checks for ammunition purchases could reduce deaths by a projected 80.7%; and gun identification requirements could reduce deaths by a projected 82.5%” (ProsCon.org). There are also studies that support that guns are rarely used for self-defense. Instead, guns are much more commonly used for suicides and homicides. Having tighter control of guns can help build a much more peaceful society with fewer gun shot tragedies and an overall safer environment.

Because of this hard balance between the benefits and costs of gun control, the government doesn’t seem to be able to make any decisions and execute. From the present standpoint, many assault weapon bans and stricter background checks have been turned down, along with a proposal to arm teachers. Let us pray that the 17 children that died in Florida didn’t die in vain.