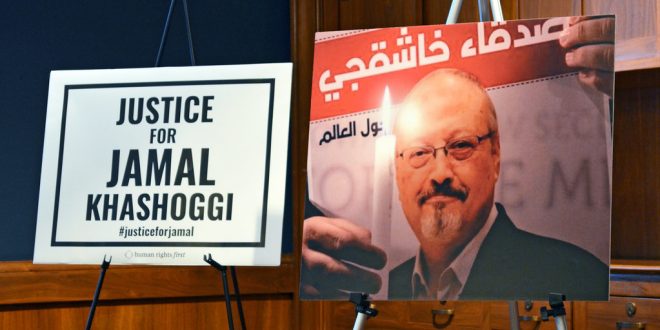 On Monday, December 23rd, a Saudi court announced that five people had been sentenced to death for involvement in the killing of journalist Jamal Khashoggi.

Saud al-Qahtani, who is widely regarded as the mastermind behind the murder in the Saudi consulate in Istanbul in October 2018, was cleared of any charges on Monday, according to a press conference. At the time of the murder, al-Qahtani was Mohammed bin Salman’s senior advisor, and directed media and online campaigns against government critics. He was dismissed from his post within weeks of the murder. Ahmed al-Assiri, former deputy head of the Saudi intelligence service, was also cleared of any charges on Monday. He was thought to be in direct charge of the conspiracy to lure Khashoggi into the consulate.

An assessment by the CIA found that the prince and Qatani had numerous communications prior to the operation, and suggests that the Crown Prince most likely was informed of the operation and may have ordered it.

Saudi prosecutors said the death sentences were carried out against those who had carried out the murder but did not name them. Three defendants were sentenced to a total of 24 years in prison for covering up the murder.

Khashoggi’s sons accepted the verdict but others were less convinced. Many believe that justice for Khashoggi must be served. With the verdict, MBS has tried once more to rehabilitate his reputation on the global stage.

Previous Benefits of a School Production
Next Forming Connections