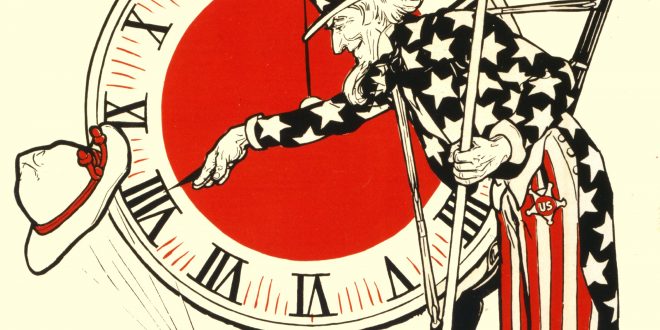 Is Daylight Saving Time (DST) good for your health?

If a person does not sleep well, his/her metabolism and daily diet will be compromised. “Sleep is just as important as a healthy diet, drinking less sugary substances, and exercising.” commented Dr. Colleen Carney, a sleep expert and professor at Ryerson University. Sleep can regulate appetite, because it balances the body’s hormones. Lack of sleep can lead to a vicious cycle. The circadian clock that guards us against fatigue can be affected, leading to impaired organ functions including the stomach’s ability to regulate eating and sleeping times.

In addition, DST may also affect the cardiovascular and cerebrovascular health of citizens. A study released earlier this month warned that two days after Daylight Saving Time, the risk of stroke is drastically increased, particularly among the elderly and in cancer patients. In this study, Finnish doctors found that in the first two days of daylight saving time, the population reported 8% more people were suffering from ischemic strokes than usual. Researchers also found that heart attacks increased by 7% during the first three days of daylight saving time, possibly due to the effects of a sudden time shift.

A number of surveys showed an increase in the incidence of car accidents during the first working day after daylight saving time. A study by the New England Journal of Medicine also came to the same conclusion. The survey found that the incidence of accidents increased by 8%. In this case, according to a University of Colorado survey, the number of deaths related to traffic accidents rose 17 percent on the first Monday following the daylight saving time, showing that fatigued citizens may not only harm themselves, but put others in danger on the road.

In 2012, researchers at Pennsylvania State University, Virginia Tech and the University of Singapore reminded employers that after the daylight saving time, employees’ sleepiness can lead to their work and behavior being less diligent and more likely to turn to browsing the internet to pass time.

Researchers in the data analysis team of Google took the past six years of metadata, and found out that many people are exhausted and turn to Google to make it look like they’re working.

All in all, Daylight Saving Time has its high and low points, and may seem like a great solution to save a country lots of money in the electricity fee, but it actually temporarily undermines our daily bodily schedule, and causes companies to lose money to the underwhelming efficiency of its employees.