Home / Uncategorized / What is Cultural Appropriation? 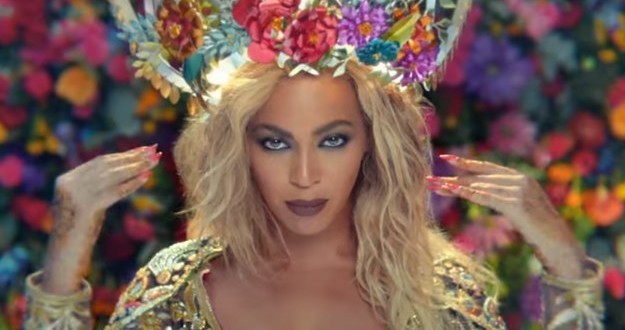 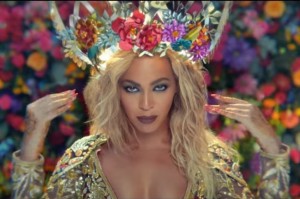 Why is it so bad for a white person to wear his hair in dreadlocks? How come fans are outraged that Beyonce recently donned a Bollywood-inspired outfit in a new Coldplay music video? And what exactly, is this phenomenon called cultural appropriation?

First of all, cultural appropriation is not a phenomenon. Rather, it is a movement towards recognizing and respecting the cultures of others. It is addressed towards historically oppressed people raising their voices to claim their culture, which is why it’s such a big deal. The most active supporters of banning cultural appropriation are usually African American activists who criticize white people for taking aspects of their culture such as wearing dreadlocks, cornrows, etc. To white people like Washington Post author Cathy Young, “To the new culture cops, everything is appropriation.” Journalist Cathy Young writes about increasing media criticism of cultural appropriation as if everyone else is being hypersensitive. “At one time, such critiques were leveled against truly offensive artwork that trafficked in demeaning caricatures, such as blackface, 19th-century minstrel shows or ethnological expositions, which literally put indigenous people on display, often in cages.”

Although cultural appropriation doesn’t make sense to some people, the advocates against cultural appropriation argue that the reason they don’t understand is because they are not the ones whose culture has been stolen and used without credit. For example, if a white person wears her hair in cornrows and gets praised for her unique and quirky hairstyle, another black person wearing the same hairstyle may not get the same reaction. Hypersensitivity doesn’t exist in scenarios when people of a race that have historically oppressed another race take their culture and in an indirect way, their identity. All too often, people sometimes intentionally close their eyes to the indirect effects of racism in assuming that everyone’s culture is interchangeable, when some people have clearly stated that it’s not okay. As Malik Nashad Sharpe of the blog Black Girl Dangerous explained as she stated that the racism underlying cultural appropriation is often willfully ignored, “Stop ignoring our history as if it’s literally dated, past-tense, far removed from our more civilized modern society, as if we haven’t been obviously trapped by the deeply cultivated white supremacy entangled with the very founding of the United States.”

Previous The Walking Catfish
Next Change for the “Greater Good”