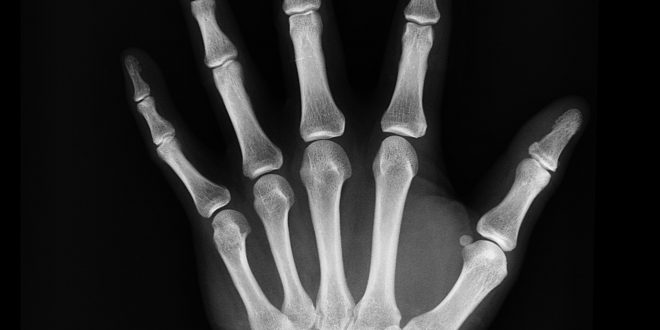 Cracking knuckles is a common action that most people perform on a daily basis. However, many others question whether this action is truly safe or not.

When it comes to knuckle cracking, many people believe the action will harm the joints. Most seem to think that cracking your knuckles with cause the cartilage in the joints to wear away, eventually resulting in arthritis. Contrary to popular belief, knuckle cracking is not harmful to the joints. What produces the cracking noise is actually the sound of bubbles in the joint fluid popping. In fact, one man conducted an experiment where he only cracked his knuckles in one hand for seventy years and found little to no difference in his hands. In a study conducted in 1990, among two groups of people (one who cracked knuckles and one who didn’t), the amount of people with arthritis in both groups was the same.

The only harm results to come from knuckle cracking has been when people put too much force and accidentally dislocate their fingers or stretch their tendons. However, cracking joints in other parts of the body (knees, hips, etc) has not been studied and hasn’t been proven to be safe or harmful. While there is no evidence of it being safe, there isn’t anything contradicting it either. As a precaution, it is advised not to crack them as often as your knuckles.

Currently, as far as science is concerned, cracking your knuckles is completely harmless.